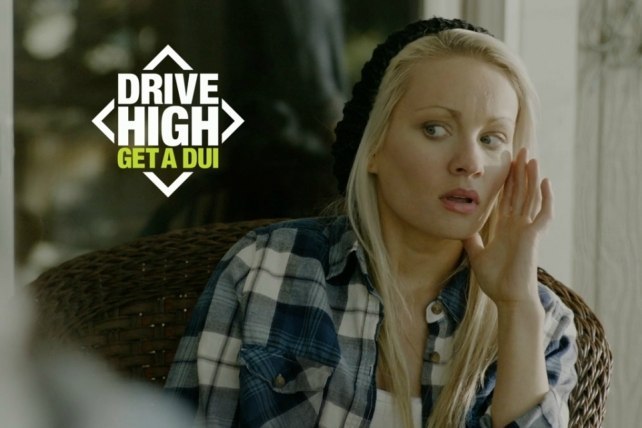 Officials in Colorado are trying to curb stoned driving, and they’re trying to get a laugh while they’re at it.

The Colorado Department of Transportation has released three new ads designed to inform motorists about the dangers of driving while high. They aim to cure the misconception that smoking pot doesn’t 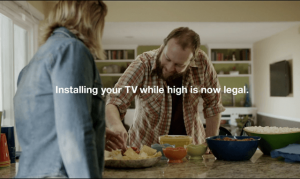 affect driving abilities – or that it even makes for better drivers.One commercial features a stoned man who has just managed to hang a big-screen TV in his living room. But as he turns and walks away to get some munchies, the TV crashes to the floor. He stares at its remains, befuddled.

The ad then warns viewers that setting up a new TV while high may be legal but “driving to get a new one isn’t.” The commercial, part of a “Drive High, Get a DUI” campaign, was released March 6.

Colorado uses a “per se” approach to drugged driving. That means a driver whose blood contains 5 nanograms per milliliter or more of THC can be convicted of driving under the influence of cannabis. THC is the chemical in marijuana that gets users high.

A per se approach is also used with alcohol: Drivers whose blood alcohol level is .08 or greater can be convicted of driving under the influence.

The problem for tokers is that the per se level often doesn’t match up nicely to measures of intoxication. Just because a user has 5 nanograms per milliliter of THC in her blood doesn’t mean she’s stoned. Different users are affected differently.

Even worse are laws that punish drivers who have any amount of THC in their system. These are known as zero-tolerance per se laws, and they’ve become increasingly popular as marijuana reform has spread. 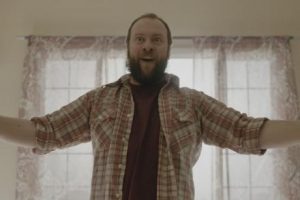 These laws are all problematic because they rely on measurements of THC metabolites, which can remain in the blood for days or even weeks after use. So a heavy user would essentially be deprived of the right to drive a car under any circumstances.

But that doesn’t mean high driving is safe. Studies show it’s twice as dangerous as driving sober. Still, many continue to believe it’s just as safe – or even safer.

“We heard repeatedly that people thought marijuana didn’t impact their driving ability, and some believed it actually made them a better driver,” said Amy Ford, spokeswoman for the Department of Transportation.

It’s important to note that stoned driving is still safer than driving under the influence of alcohol – much safer. Drunk driving is 13 times riskier than sober driving.