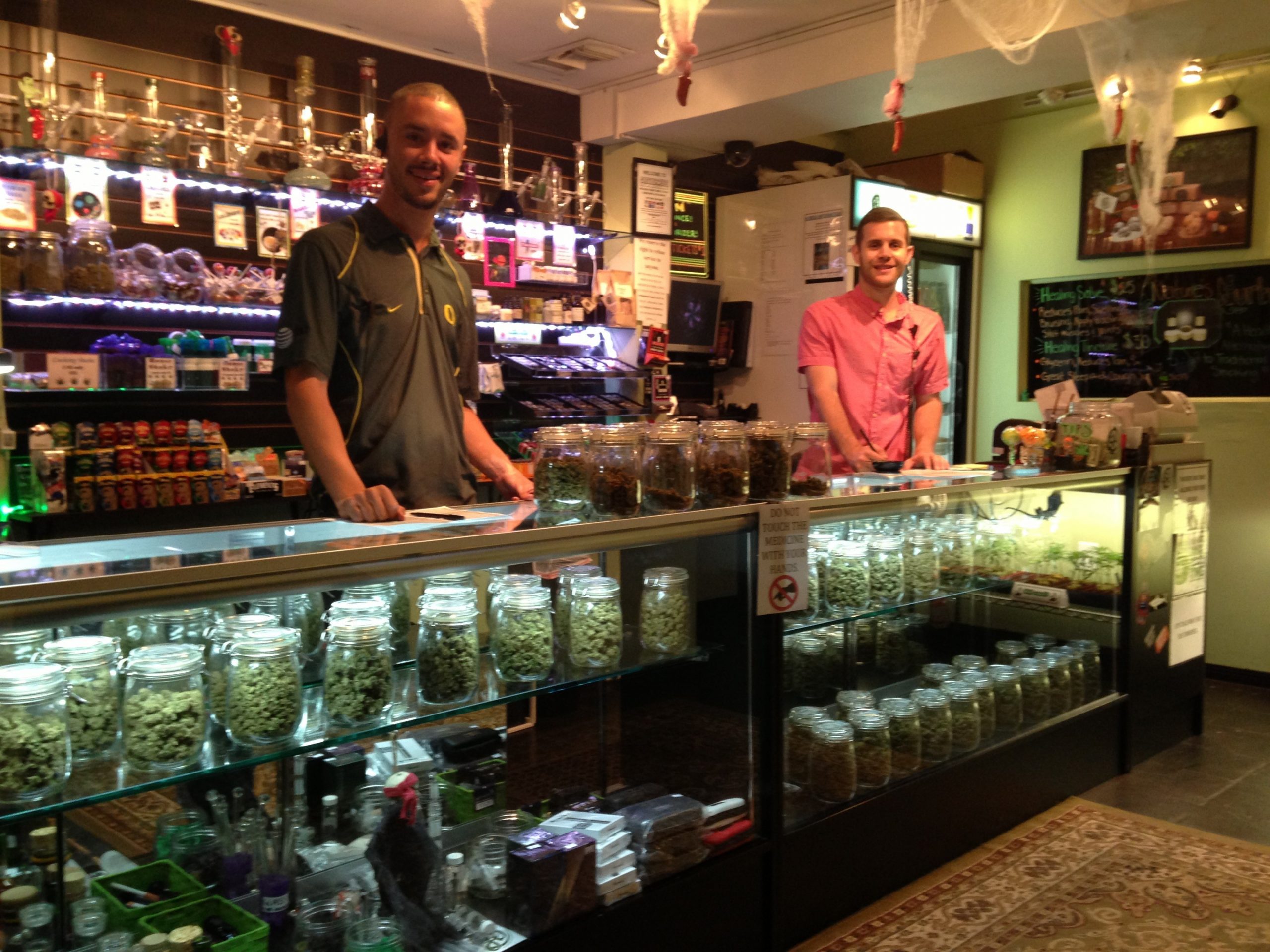 At least three key officials in Colorado state government have accepted work as consultants for the marijuana industry.

It’s a sign of just how comfortable the Centennial State and its residents have become with recreational weed and the businesses that provide it. The three officials all said they followed strict ethical guidelines, and an ethics expert told the Salt Lake Tribune there’s no inherent conflict of interest. 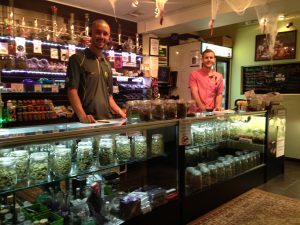 Still, some state officials fear Coloradans will get the wrong impression. Any appearance that the state is cozy with the marijuana industry sends the wrong message, said Ron Kammerzell, senior director of enforcement at the state Department of Revenue.

Kammerzell said he would like to see a cooling-off period imposed after employees leave state government. That would remove the appearance of a conflict, he said.

“It’s more a perception issue than it is in reality an actual problem,” Kammerzell said.

Under state law, lawmakers must wait two years after leaving office before they may become lobbyists. But the same rules don’t generally apply to civil service workers.

Most state employees must wait six months before working for a business that has contracted with Colorado government – if they worked on the contract for the state. Otherwise, there is no cooling-off period.

“It’s not so much a question of ethics, but it is a question of public policy,” said Luis Toro, director of Colorado Ethics Watch. “Sometimes agencies can become ineffective if it’s more lucrative for employees to go work for private industry.” 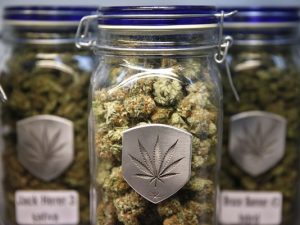 Matt Cook is one of the officials who jumped to the marijuana industry. He wrote the business rules for the state’s medical marijuana system.

Cook said having former state regulators consulting with cannabis providers could help both them and the state.

“It’s all about opportunity” he said. “Certainly this is a new and emerging industry, not only here but on an international basis. So obviously, those who have knowledge have the opportunity to share that.”

Colorado legalized recreational weed in 2012, as did Washington State. The first retail pot shops opened in Colorado Jan. 1, while stores are set to open in Washington in the summer.

Legal marijuana shouldn’t have any trouble attracting talented government employees. The industry did more than $14 million in sales its first month, and that was while many stores were not yet in business. The state predicts medical and recreational pot together will generate $1 billion over the next fiscal year.