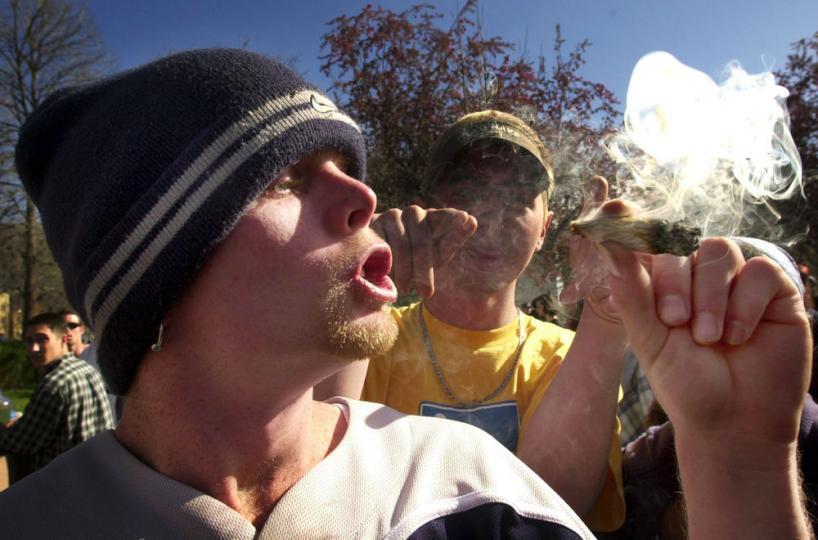 Lawmakers in Colorado are considering a move that could clear the slate for thousands of people with marijuana convictions on their records.

The idea has supporters on both sides of the aisle. Proposed by Sens. Jessie Ulibarri, a Democrat, and Vicki Marble, a Republican, it would seal the criminal record of anyone convicted of a marijuana offense that’s now legal in the state. 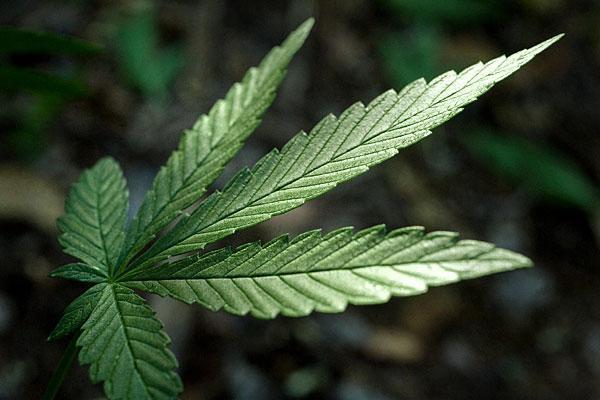 Those convicted of other marijuana crimes not covered by Amendment 64 – the initiative that legalized pot in Colorado – could petition their district attorneys to seal their records.

“There are tens of thousands of people with previous cannabis offenses that hurt them from getting things like loans, housing, and employment,” said Jason Warf, a marijuana proponent and director of the Colorado Springs Medical Cannabis Council.

Coloradans voted to legalize weed in the 2012 election, while voters in Washington State did the same. The first retail recreational pot shops opened in Colorado New Years Day.

It’s now legal in the state to buy and possess less than an ounce of weed. It’s also legal to grow up to six cannabis plants. And the mass production, processing, and sale of pot are licensed and regulated by the state.

Talk of penal reform in Denver comes just a month after an appellate court ordered the state to seal the record of a woman convicted of a marijuana offense in 2011. That ruling could lead to newly sealed convictions for as many as 10,000 people.

But the court’s decision applies only to people who were in the midst of an appeal when Amendment 64 took effect.

Weed effectively became legal on Jan. 6, 2013. Anyone whose case was on appeal as of that date may be entitled to seal his or her record under the court ruling. But most petty cases, including simple possession, have short appeals windows, so a relatively small number would be eligible.

If the bill under discussion at the capitol becomes law, Coloradans won’t have to worry about those distinctions. Records of crimes that are no longer crimes would be sealed for all marijuana “offenders.”

Not surprisingly, prosecutors aren’t happy about the proposed legislation. Both the Colorado District Attorneys’ Council and the office of Attorney General John Suthers said they oppose it.

“It creates a horrible precedent by retrofitting criminal sanctions for past conduct every time a new law is changed or passed,” said Carolyn Tyler, a spokeswoman for Suthers.