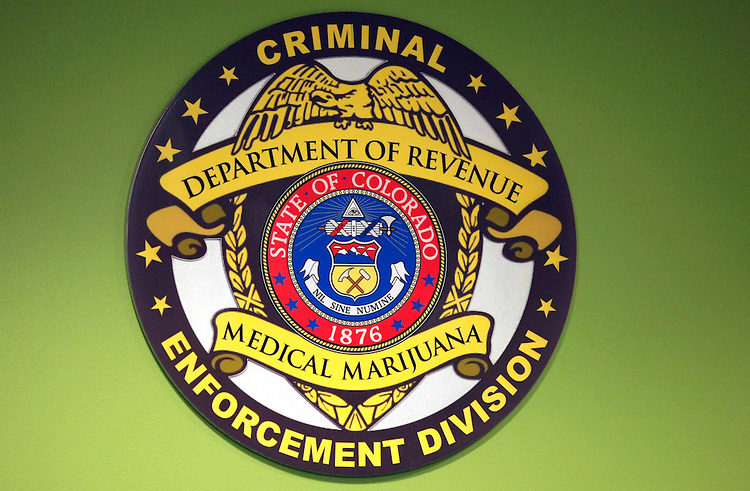 Colorado is expanding its marijuana enforcement team, with new offices planned across the state as recreational pot goes on sale Jan. 1.

The state’s Department of Revenue is responsible for enforcing several aspects of Colorado’s marijuana law, approved by voters last year. That includes making sure stores comply with regulations, don’t sell to minors and don’t sell medical marijuana to non-patients. 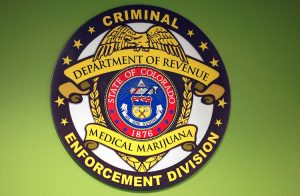 “It’s similar to liquor enforcement,” said Ron Kammerzell, deputy senior director of enforcement for the Department of Revenue. “Underage operatives will come in and try to buy recreational marijuana products. That’s going to be a really big focus for our field enforcement efforts.”

Currently the department has 27 employees. By the time legal pot has been up and running across the state for a few months, there will be 55. The largest presence will be in Denver, which is currently the agency’s headquarters.

“It’s really going to be more of a full-service office,” Kammerzell said.

There will be at least two other offices, one in the north along the I-25 corridor between Fort Collins and Longmont, and one on the Western Slope, probably in Grand Junction, Kammerzell said.

Though the first weed goes on sale in recreational pot shops Jan. 1, the satellite offices won’t all open until June. That’s due in large part to the availability of office space, he said.

The department’s marijuana enforcement branch will regulate not only recreational weed but medical as well. That’s true in places like Colorado Springs that have banned non-medical pot shops.

Colorado is expecting a chaotic opening day for legal cannabis. Large crowds are anticipated at only a handful of stores that will have cleared the regulatory hurdles necessary to open in time for the new year.

Though that leaves the Department of Revenue only a small number of shops to deal with, the number should grow quickly as more businesses clear red tape.