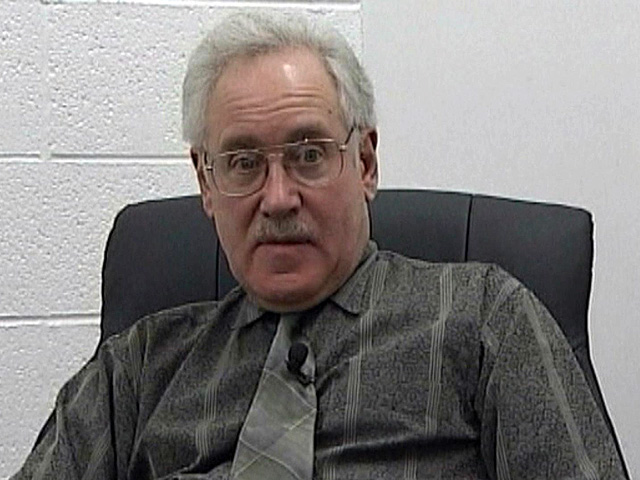 A Colorado doctor has been convicted of prescribing weed in violation of the state’s medical marijuana law – despite the fact that pot is now entirely legal for adults.

Dr. Joseph Montante was stripped of his license in early October and sentenced to 30 days in jail plus three years probation. The circumstances that led to his arrest have the hallmarks of a police anti-cannabis crusade.

Montante was arrested last year and charged with providing an MMJ recommendation without establishing the patient had a legitimate debilitating condition. The arrest was the result of a sting by police.

Montante was visited by an undercover cop who told the doctor he suffered an ankle injury in high school and wanted pot to treat the pain. The doctor questioned the police officer about the injury, his medical history and his level of pain before providing a recommendation, but prosecutors charged that wasn’t enough to create a legally sufficient doctor-patient relationship.

This is the first time a Colorado doctor ha

s been convicted under the medical marijuana law. Ironically, the conviction comes after the state legalized all marijuana use for adults.

In other words, the same cop who got a recommendation from Montante will soon be able to buy weed at a retail store with nothing more than a drivers license. As will any other patients who may have used the MMJ system

The police insist they must go after doctors like Montante, regardless of the fact that the people who come to him for marijuana soon won’t need to.

“It’s no different than if they were using prescription pads and writing prescriptions for anyone that comes in with a few bucks in their pocket,” Jim Gerhardt of the Colorado Drug Investigators Association said.

Except, of course, that no state has declared Oxycontin legal for all-purpose recreational use.

When all other arguments fail, police and prosecutors turn to the trusty standby: “Won’t somebody please think of the children?” They claim crackdowns are needed because doctors like Montante serve not only adults but also teenagers between 18 and 21, who aren’t allowed to possess or use weed under Colorado law.

Never mind the fact that doctors may legally prescribe alcohol to minors in Colorado without establishing that they suffer from debilitating conditions (though such prescriptions are rare). Or that underage users will have no harder time getting their hands on weed than they do obtaining liquor.

The real purpose of the conviction seems to be to send a message popular with prosecutors and police across the country: We don’t appreciate legal marijuana, and we’ll do everything we can to stop it from happening, regardless of the laws you pass.