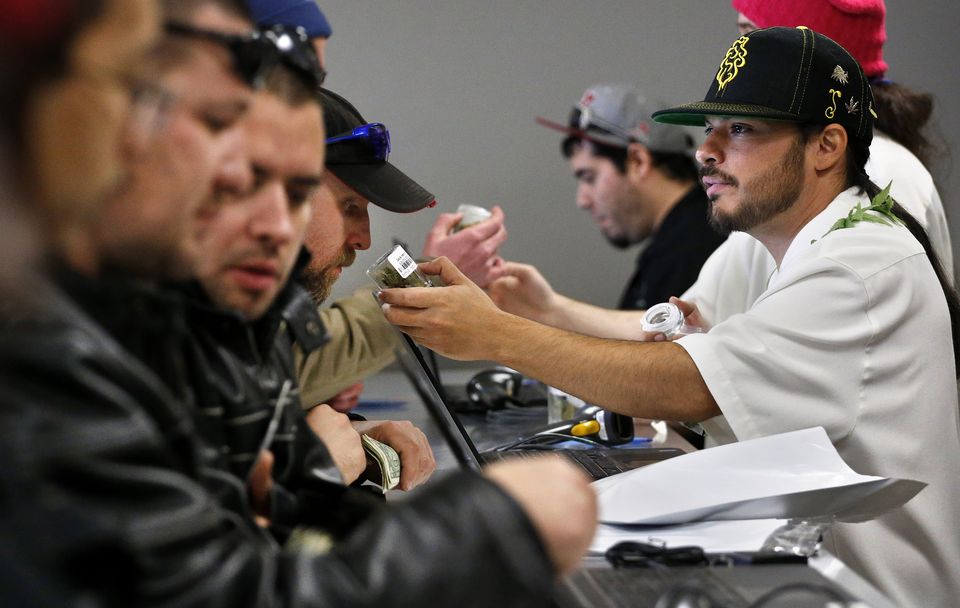 For the state of Colorado and weed lovers everywhere, it was a good day. It was a very good day.

Now that legal pot is a reality in the Centennial State, the industry has taken stock of the first day of retail business. And according to the National Cannabis Industry Association, marijuana grossed more than $1 million in sales Jan. 1.

Though hardly a drop in the bucket of what Colorado expects from its grand experiment, it’s an impressive score, considering only a few dozen stores were even open New Year’s Day. The state anticipates about $578 million in sales in 2014 and almost $70 million in tax revenue. 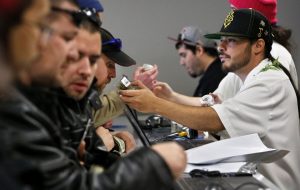 It’s probably the biggest day retailers will see all year. Jan. 1 was the first day retail stores were allowed to sell cannabis and cannabis products to the public, but only about 30 actually got their doors open in time. Hundreds more will open across Colorado in coming weeks.

That may help reduce supply problems and cut costs in some places. On New Year’s Day, an average ounce of weed was selling for $500 before taxes. An eighth in some stores cost $70. Observers said they expect those prices to drop as more competition enters the market.

The haul on opening day is another sign of success for marijuana advocates in Colorado. The state was the focus of intense international media scrutiny all day. But rather than the chaotic scene skeptics predicted, customers were calm, orderly and patiently waited in long lines. State officials, even some who oppose legalization, said they were pleased with the day’s events.

Now the industry and those watching it know it can attract substantial revenue. It will take more time to determine how much of the first day’s take was novelty and how much was real repeat business. But once all the other stores open, lines shorten, and customers across the state have access to legal weed, the potential will be huge.

As of Jan. 1, the most popular item for sale was an eighth of an ounce, though vaporizers, edibles and other pot-infused products were also selling. “These items are big with consumers who like to keep their use low-key”, said Todd Mitchem of OpenVape, a company that makes vaporizer pens.

“Our demographic has started to shift as recreational has started to become more possible for people,” Mitchem said. “We’re getting parents, soccer moms . . . people who want to be discreet but at the same time want to be with their friends, who don’t want to hide. Now they’re realizing there’s a way to do it that doesn’t attach them to the stigma of a pot smoker.”