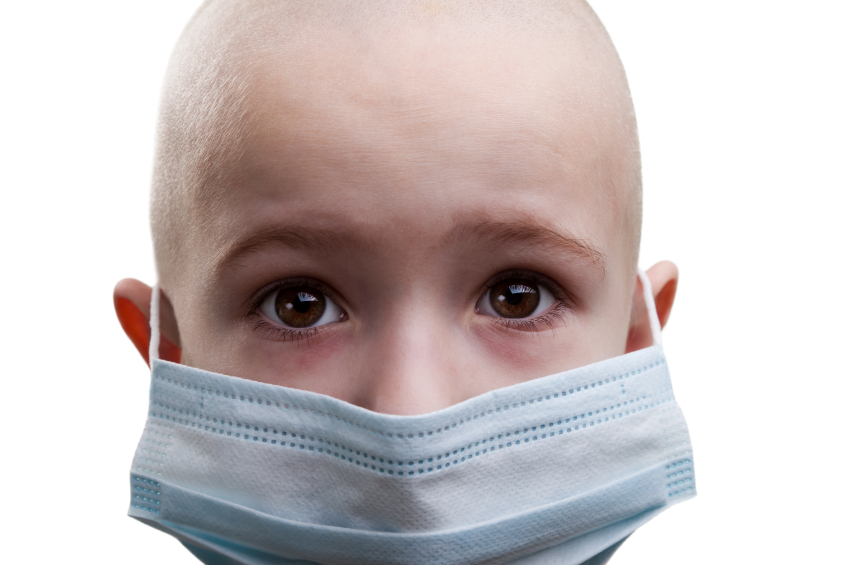 Sick children in New Jersey will have better access to the medical marijuana they need, though with new rules.

The legislation makes edible marijuana products available to children with severe conditions. This is something parents have pushed for, since the only other options – smoked plant and lozenges – can create choking hazards and other health concerns for small children.

Christie said he would accept that provision, but with a change: He wants the bill to stipulate that edibles will only be sold to minors, not adults. He also rejected a proposal that would let children qualify for medical pot with only one doctor’s recommendation. Under current law, two recommendations are required, one from a pediatrician and one from a psychiatrist.

“Today, I am making commonsense recommendations to this legislation to ensure sick children receive the treatment their parents prefer, while maintaining appropriate safeguards,” Christie said in a statement. “I am calling on the Legislature to reconvene quickly and address these issues so that children in need can get the treatment they need.”

Christie did not reject a provision that would allow growers to produce an unlimited number of strains. This would increase variety and make it more likely patients would find strains that suit their particular illnesses. Children with severe epilepsy, for example, often require a strain high in cannabinoids (CBD) and low in THC, a strain that can be hard to find.

That’s true for Vivian Wilson, a 2-year-old New Jersey girl who suffers from Dravet syndrome, a severe convulsive disorder that is treatment resistant and can result in catatonia and death. Her family believes she could be treated successfully with a high-CBD-low-THC strain.

But New Jersey currently allows its only operating dispensary to produce just three strains, none of which are high in CBD. Vivian’s father, Brian, put Christie under intense pressure to open the options available to sick children.

“It’s a small victory but it’s kind of ludicrous is some ways,” Brian Wilson told CNN. “The psychiatrist is just a roadblock. Many children who need medical marijuana,” he argued, “are mentally sound.”

The Wilsons went so far as to crash a small campaign rally Christie held Aug. 14. Brian had tried to get a meeting with the governor with no success.

“I was wondering what the holdup was; it’s been like two months now,” he said to the governor.

“These are complicated issues,” Christie replied. “I know you think it’s simple and it’s not.”

In any case, a second dispensary is expected to open later this year. And that’s good news for Vivian, because the operators plan to sell a high-CBD strain.