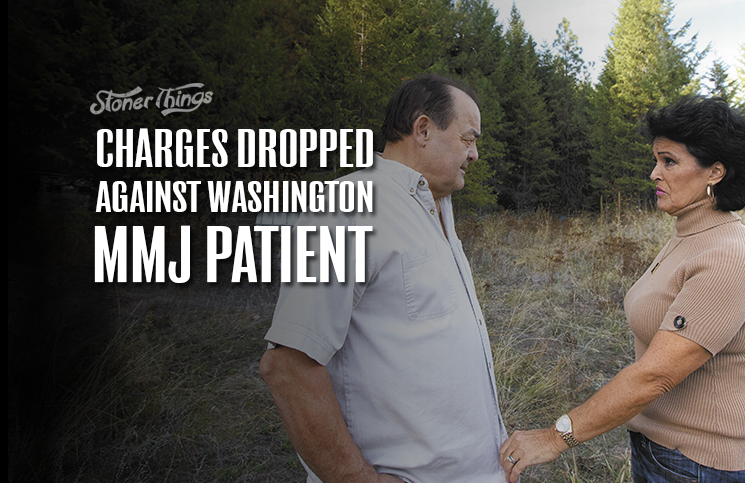 The feds have called off their prosecution of a terminally ill medical marijuana patient in Washington State, acknowledging that any trial would amount to a death sentence. 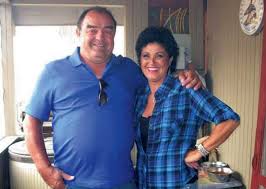 Harvey was diagnosed with pancreatic cancer several years ago, and it reached a terminal phase in recent months. The judge’s decision frees him to attend to his healthcare needs before he dies.

But it doesn’t help Harvey’s family, who still face multiple felony charges over the medical weed they grew at their home.

“I’m thankful the charges against me have been dropped so that I can focus on my battle with Stage 4 pancreatic cancer,” Harvey said. “However, if the Department of Justice truly has concerns for my well being, it will dismiss the case against my entire family. I thought the law passed by Congress and signed by President Obama was supposed to stop the DOJ from prosecuting my family, but so far, there’s been little relief.”

Congress prevents DOJ from interfering with legal MMJ use

Late last year, both houses of Congress passed a law that blocks the DOJ from interfering in medical marijuana where it’s legal. Obama quickly signed the bill, but it doesn’t appear to be having the desired effect. Prosecutors up and down the West Coast are still fighting to imprison legal cannabis providers and patients.

Federal authorities first raided Harvey’s home in 2012, when they discovered that he was growing medical marijuana with his family. The feds insisted he was in fact a trafficker because they found guns on the property. Harvey maintains the weapons were used for hunting and self protection, not criminal enforcement.

The new law should be making life easier for Harvey and his family. Instead, it appears that the prosecutors and judge simply ignored it and moved ahead with criminal charges.

Harvey, his wife, son, daughter-in-law, and a family friend, were charged with growing illegal weed on their property. They said they were in compliance with the state’s medical marijuana requirements, which allow family grows.

However, federal officials insisted on trying them anyway, in a campaign that many saw as the act of a rogue prosecutor determined to criminalize marijuana single-handedly. They have produced no concrete evidence that any of the marijuana was ever sold to anyone else or trafficked to other areas.

The case began with a raid by state authorities, who seized several pot plant so the Harvey family would be in compliance with the rules for collective growing. No charges were filed at the time.

But after a week, the feds raided the property again, this time taking the rest of the plants, about five pounds of raw marijuana and edibles, a car, several hundred dollars in cash, and guns.

“This is not the kind of spectacular haul that the DEA is typically called in for,” the family attorney wrote in a letter to Attorney General Eric Holder. “Just the opposite, the evidence seized is consistent with the type of strict medical dosage that occurs with a doctor’s supervision.”