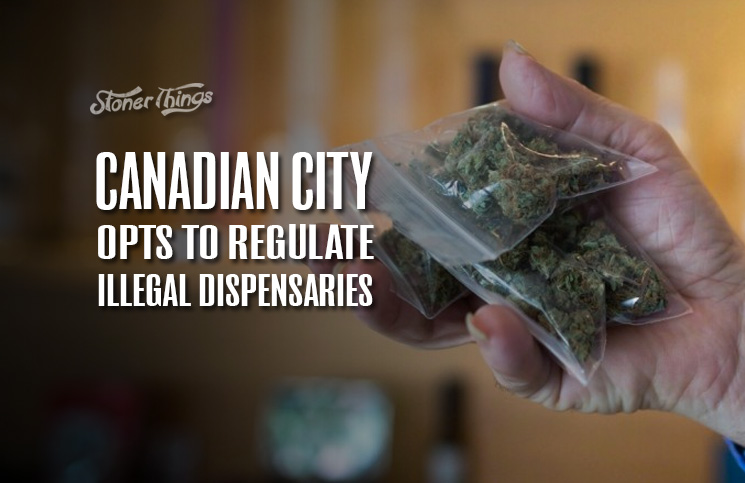 Medical marijuana is legal north of the border, even if the current government isn’t happy about it. 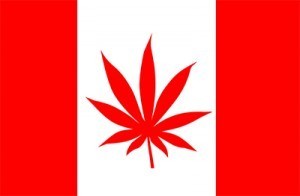 But the law decidedly does not allow independent medical cannabis dispensaries. Patients must grow their own weed or buy it from one of a small number of legal producers, all backed by large corporations.

Now one Canadian city is trying to change that reality. Vancouver, British Columbia, recently became the first community in the country to enact legal regulations for illegal pot shops.

The vote by the Vancouver City Council may be good news for the future of marijuana in Canada. But it’s bad news for dozens of the city’s illicit dispensaries, which could be forced to close.

There are roughly 100 illegal pot shops in Vancouver. British Columbia is famed for its high-quality pot, and Vancouver is one of the most marijuana-friendly cities in North America. Still, city leaders said they want to put some restraints on the industry.

“We’re not regulating the product, we’re simply regulating the business itself,” said Council Member Kerry Jang, who voted for the new regulations. The proposal also drew the support of the city’s mayor, Gregor Robertson, as well as council members from the Green Party and the council’s dominant party, Vision Vancouver.

Kerry called the ordinance “a common sense approach to dealing with the explosion of medical marijuana shops in our city.”

The regulations require a $30,000 license fee and ban shops located within 300 meters of schools, community centers, or other dispensaries. Edibles are prohibited, though oral tinctures and capsules will be allowed.

Canadian Health Minister Rona Ambrose said she was “deeply disappointed” by the vote, which she said would lead to more addiction. But there isn’t much she could do to stop the new policy. 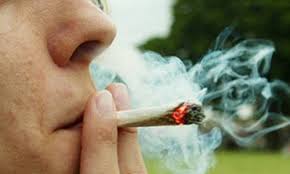 Canada is already on a path toward widespread marijuana reform. Only the federal government, dominated by Conservative politicians, stands in the way, and they’re not terribly popular – though they have managed to stay in power despite the country’s progressive leanings.

“I am deeply disappointed by the City of Vancouver’s decision to ‘regulate’ illegal marijuana storefronts across the city,” Ambrose said in a letter to the city. “Storefronts selling marijuana are illegal and under this Conservative government will remain illegal. We expect the police to enforce the law.”

“Wake up, you are completely out of touch with the realities on the ground,” Miggs told Ambrose.

On the other hand, Miggs and other supporters of the new rules said some marijuana dispensary owners have been “tone deaf” to their effect on the city. Those retailers have been poor neighbors, Miggs said, and that’s why the regulations are needed.