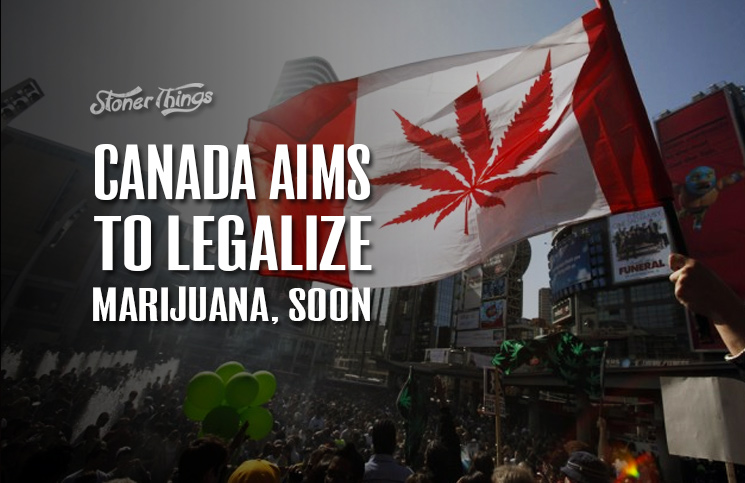 Marijuana could be legal north of the border by early next year, a Canadian government official said in April.

The nation’s health minister, Jane Philpott, announced at the UN General Assembly Special Session on Drugs that the government plans to move to legalize recreational possession and use of the drug in spring 2017. The announcement comes on the heels of promises by Prime Minister Justin Trudeau to reform the nation’s already progressive marijuana laws.

Trudeau, who was elected last year in a sweeping victory for Liberal Party lawmakers, ran in part on a vow to legalize pot, a promise he has already started to put into action. Medical cannabis has been legal in Canada since the early 2000s, but the former Conservative government, which was trounced by the Liberals in the fall elections, had long blocked efforts toward further reform.

Philpott told the UN panel Liberal lawmakers would introduce legislation next spring that would allow adults to buy, possess, and use small amounts of marijuana. The law would also create a regulated industry to grow, process, transport, and sell the drug for recreation.

“Our approach to drugs must be comprehensive, collaborative, and compassionate,” Philpott said. “It must respect human rights while promoting shared responsibility. And it must have a firm scientific foundation. In Canada, we will apply those principles with regard to marijuana. To that end, we will introduce legislation in spring 2017 that ensures we keep marijuana out of the hands of children and the profits out of the hands of criminals. While this plan challenges the status quo in many countries, we are convinced it is the best way to protect our youth while enhancing public safety.” 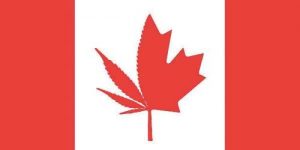 Opponents of legalization could try to stop Trudeau’s proposal but would likely fail. Barring a major political shift over the next year, Canada will become the second nation, after Uruguay, to legalize cannabis for any adult use. It will also be the largest.

Legalization has stalled in Uruguay, but the same is unlikely to happen in Canada. Voters there handed Trudeau and his party a broad mandate in the elections, returning the famously liberal country to its political roots after a decade of unpopular conservative governance.

But Canada isn’t going all-out just yet. Marijuana remains illegal for non-medical use in every province and territory, and Toronto Police Chief Bill Blair, Trudeau’s point man for reform policies, has reminded Canadians that that state of affairs won’t change until legislation is introduced in Parliament.

Philpott’s statement to the UN comes at roughly the same time Mexican President Pena Nieto announced his support for new marijuana reforms in that country. The drug is also legal for any use in Colorado, Washington, Oregon, Alaska, and the District of Columbia.

Tell us: What effect do you think legalization in Canada will have on reform in the United States? Drop a comment below.