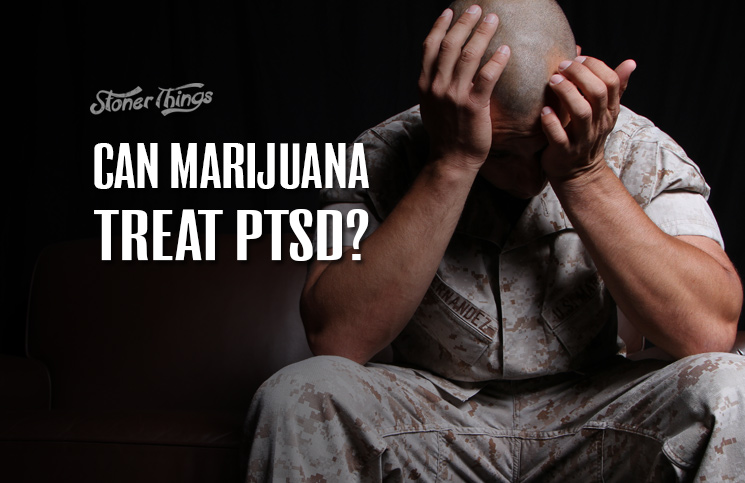 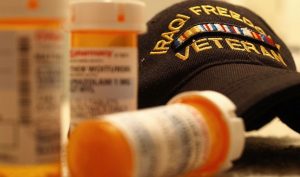 But what exactly is PTSD? And what does the existing science say about whether cannabis can alleviate its symptoms?

As a starting point, PTSD is a mental illness caused by exposure to trauma – life experiences so intense and unpleasant they shock the mind and body into a state of disease. It comes in varying degrees of severity, but patients who develop it are never quite the same again.

The types of trauma that can trigger PTSD are nearly endless. An experience that overwhelms one person might have little effect on another, and there is no way to know which will be the case until it is too late.

Many causes of PTSD

But some of the most common triggers are military combat, rape, and catastrophic car crashes. Watching another person die violently, learning of a family member’s suicide, or surviving a natural disaster can also lead to PTSD, as can many other sudden experiences. A severe form of the disorder known as complex PTSD results from long-term child abuse and other types of chronic, repetitive trauma.

The symptoms of PTSD vary from patient to patient, but there are common threads. Many people endure repeated flashbacks and nightmares in which they mentally relive the trauma. Sufferers can be easily startled by loud noises. Many intentionally avoid situations that remind them of their trauma, even if those situations are a necessary part of their lives. 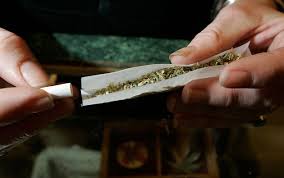 Treatments are limited, and what works for one patient may not work for another. Certain medications can suppress nightmares, cut depression, and ease anxiety. Intense, long-term psychotherapy is usually recommended. And for many PTSD sufferers, marijuana is an effective choice.

Why? This question hasn’t been fully explored, which is why scientists petitioned the DEA to let them study the drug as a therapy for PTSD. But anecdotal evidence and limited scientific research suggest some reasons.

Marijuana is an effective PTSD medication

For one thing, cannabis is well known as a treatment for anxiety and depression, both of which accompany trauma-induced illnesses. Most research into PTSD has focused on veterans, who make up a relatively small portion of patients with the disease, but the data suggest marijuana can ease the agitation and anger that follow trauma. Cannabis can also help with nightmares and flashbacks, while its effect on anxiety can reduce jumpiness.

For another thing, PTSD frequently brings a wide array of physical problems with it. Such “psychosomatic” issues as chronic pain, headaches, gastrointestinal distress, weight loss, and sleep problems are common. Marijuana has proven effective in treating many of these symptoms.

Cannabis is far from a perfect solution for PTSD. But pot offers hope that many other drugs don’t. A growing number of states are recognizing this by adding PTSD to the lists of diseases that qualify for medical marijuana under their laws. And the most recent step by the DEA promises to open even more doors, offering new hope to veterans and the many other people who suffer the long-lasting effects of trauma.

Tell us: Should cannabis be used to treat PTSD? Should it be allowed only for veterans, or for all patients with the disease? Why? Comment below.