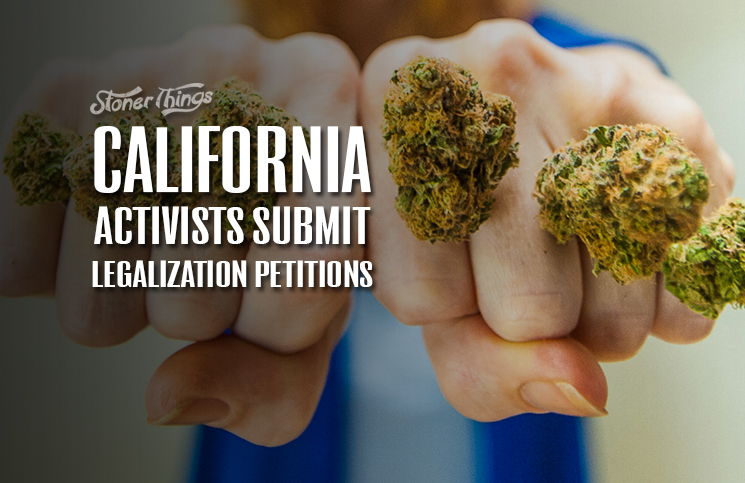 Efforts to legalize recreational marijuana in 2016 are already underway in the Golden State. 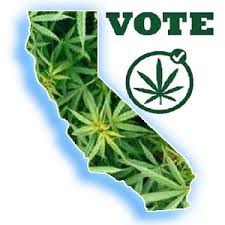 California cannabis advocates filed the first of what observers expect will be several petitions seeking to legalize weed in the November 2016 election. Neither of the proposals stands much chance of success, but the filings officially mark the opening of the statewide legalization drive.

This group behind this initiative used an open-source process to draft the proposed ballot language, along with input from private and government attorneys. The petition wasn’t immediately available for public review, so it’s hard to say how much pot it would allow or how it would regulate the retail industry.

A group of pot proponents from across the state filed the second petition, the Compassionate and Sensible Access Act. This short, simple proposal would legalize a retail cannabis industry by barring the state from regulating the cultivation, transportation, or distribution of weed.

Presumably that would make room for a very loosely regulated recreational marijuana industry. California legalization initiatives have run into repeated problems over their liberal possession and cultivation proposals.

One such plan failed at the ballot in 2010, while four others never even made it before voters in 2014. That was in part because the big-money donors begged off until the presidential election next year. That race is expected to attract large numbers of young voters who support legalization.

Only one of last year’s proposals would have imposed relatively tight regulations, and even that couldn’t attract enough funding to make the ballot. It’s unlikely voters will support a proposal that would allow unlimited marijuana possession and cultivation, no matter how much that idea may appeal to cannabis insiders.

Indeed, it’s the flimsy regulation of California’s medical marijuana system that has drawn so much legal attention to the state. The solution to that problem is probably not a law written only to satisfy stoners.

Major civil liberties groups, including the ACLU and the NAACP, are expected to take part in the 2016 legalization drive, but none have filed a petition yet. So far the process seems to have attracted only bit players with little hope of success.

The bigger fish will likely join in later this year. California Attorney General Kamala Harris’ office reminded advocates to submit their ballot language by July 7 if they hope to make the ballot.

Activists must now collect nearly 600,000 valid voter signatures from across the state. They have 180 days after Harris issues a title and summary language.