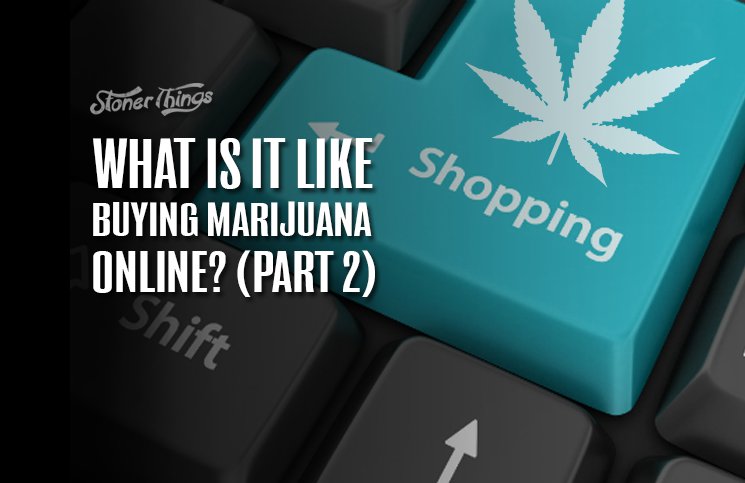 If you’ve not already read Part 1 of this guide, it’s worth checking that out first.

Odds are, you’ve already heard of the Darknet. Even if you haven’t seen the name before, you’ve certainly come across the story of Ross Ulbricht. 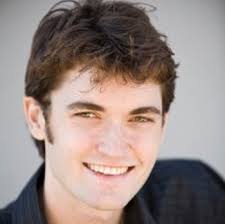 Ulbricht was arrested two years ago in California after cops pegged him as the operator of an anonymous site called the Silk Road. It was, and remains, the largest black market ever to grace the Internet. He received a life sentence, and his fall served as a warning to the rest of the Darknet.

But that doesn’t mean you can’t still buy drugs there, including marijuana. The risk is higher than it was before the Silk Road came down, but it remains fairly safe if appropriate steps are taken.

But plenty can go wrong, and not infrequently does. Reddit is peppered with self-posted stories about raids and arrests stemming from Darknet deals. As far as we know, Tor itself has never been compromised by law enforcement, but many people make dumb mistakes and out (or “dox”) themselves as dealers or customers.

Witness what happened to Ulbricht. The Silk Road was actually well-designed, at least in terms of its anonymity and security. But Ulbricht got sloppy in other ways. He posted an ad for help on the “clear net” (the regular Internet) and used an email address that was later tied to both him and the market.

And of course there is the risk of shipping drugs through the mail. Given the massive number of letters and packages handled by the U.S. Postal Service, UPS, FedEx, and other mail services, it’s highly unlikely a single drug shipment will get you busted. But few people order drugs just once, and repeated deliveries can catch the attention of postal carriers.

That said, this remains one of the most popular methods dealers use to ship drugs across the country or around the world. Busts are relatively rare, though using the mail can trigger federal criminal charges. 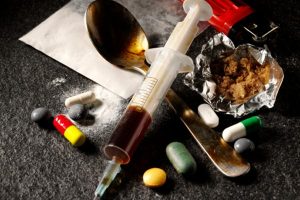 And there is a key question any stoner should consider before turning to the Darknet: Will the drugs be any good?

With a street dealer, at least you have a face and a (fake) name to deal with. You have no idea who’s on the other end of the Internet. There have been more than a few horror stories on the web about overdoses caused by greedy online dealers selling cheap, high-purity Fentanyl as heroin. A single bad batch could be the end.

Besides, you’re not going to find the world’s best marijuana online. The risk of scams and poor product is just too high to make it a good source for your everyday pot supply. Some will use this method anyway, but you should know you’re going to end up paying too much for too little.

If you’re looking for cocaine or meth or ketamine, on the other hand, the Darknet may be your best bet. But don’t count on it. When everyone in a place is greedy and anonymous, you should expect to part with your money, fast, and you should always expect to leave empty-handed. Don’t say we didn’t warn you.