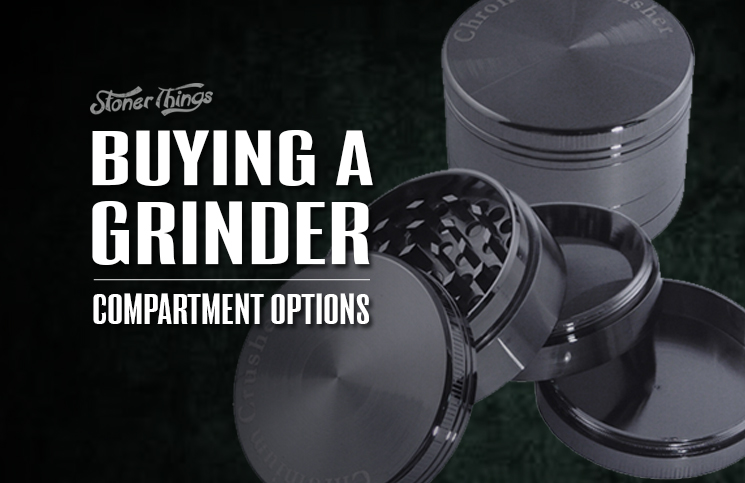 After a good glass piece or a quality bong, buying a grinder is the best investment you can make. These ingeniously simple devices are designed for one thing: to grind up your weed nice and smooth.

Now this may sound like a trivial enough function…and in some ways it really is. But this rudimentary process will make things a lot more convenient as you prepare your weed for consumption.

Whether you are rolling a joint, packing a bowl or smoking a bong, you will want your weed to be ground up as evenly as possible. You can do this by hand of course, but the process can be a bit messy, especially if your bud is particularly sticky. And no matter how thorough you are, you simply can’t get the same consistently even grind that is so easily done with a grinder.

Quickly grind a lot of weed 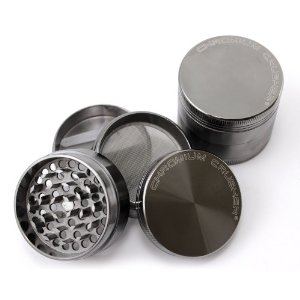 A grinder is especially handy when you need to roll several joints at a time. Breaking up weed for single joint can be tedious enough, let along if you need to skin up a dozen joints for a party. With a grinder, the task is a relatively simple matter.

Most grinders are pretty much designed the same way, with a cover or lid and numerous teeth on the inside. These teeth work through the weed when the grinder top is rotated, dispersing it in the compartment – or compartments – underneath.

When buying a grinder, you will generally be presented with three varieties: 1-compartment, 2-compartment and 3-compartment.

3-compartment grinders (also known as 4-piece grinders) have yet another compartment underneath the second one, which like the first has holes punched through the bottom of it. The holes in the second compartment are even smaller than in the first, and the weed that ends up in the third compartment is even finer.

These designs make it possible for you to extract pollen or kief, which are welcome by-products that come from simply grinding up your weed. It might take you a while to get there, but you’ll be surprised at how much you can collect after a few weeks of regular grinding.

If you want a little more guidance on buying a grinder, check out our article about the best 3 grinders on the market.