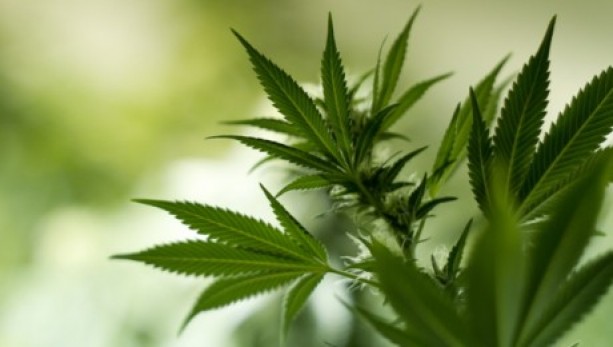 Medical marijuana dispensaries in Boston may have another layer of bureaucracy to deal with.

Officials from the Boston Public Health Commission, an independent agency with wide influence in Boston public health policy and services, have asked that they be allowed to inspect and permit the retail dispensaries that plan to sell pot to patients in the city.

The request comes as the state Department of Public Health begins to consider nearly 200 applications submitted by proposed dispensary operators. Just 35 dispensaries will ultimately be allowed under the state law approved by voters last year, so most of those applicants will be rejected.

21 of the 181 applications submitted by the Aug. 22 deadline were cited in Suffolk County, of which Boston is the county seat. No more than five dispensaries will be allowed per county, and it’s likely most of the pot shops will be in the city, the Globe said.

The State Is Still In Charge

Enactment and enforcement of the medical marijuana law is left to the state, and communities are limited in what they can do to keep dispensaries away. The state attorney general has ruled municipalities cannot ban them outright, though they can use zoning rules and other tools to restrict them.

That still leaves cities and towns with a good deal of regulatory power over cannabis dispensaries. And the Public Health Commission, the country’s oldest health department, wants to play the lead role in that regulation. The agency has asked its parent group, the Boston Board of Health, to grant it the authority to oversee a local review process.

“We need to support patient access as well as ensure that neighborhood and public health interests are met, and we believe that an additional local regulation can help accomplish that balance,” Dr. Barbara Ferrer, the commission’s executive director, said in a press release.

Besides zoning, health permits and other restrictive regulations, there are additional roles the commission could play in the oversight of facets of marijuana sales that aren’t covered by the state. These could include security issues, hours of operation and advertising signs, according to the Globe.

Under state law, dispensaries must grow the bulk of the pot they sell to patients. Doctors’ recommendations are required to obtain medical weed, and there’s a state registry for patients who use.

Dispensaries are banned within 500 feet of schools, community centers and other places that serve children. Boston has taken additional steps, zoning them out of residential areas and requiring that each case go before the zoning board of appeals.

Massachusetts was the 18th state to legalize medical marijuana when voters went to the polls in November. There are now 20 states, plus the District of Columbia, where pot is legal for medicinal purposes, including two, Washington and Colorado, where it’s legal for every adult over 21.