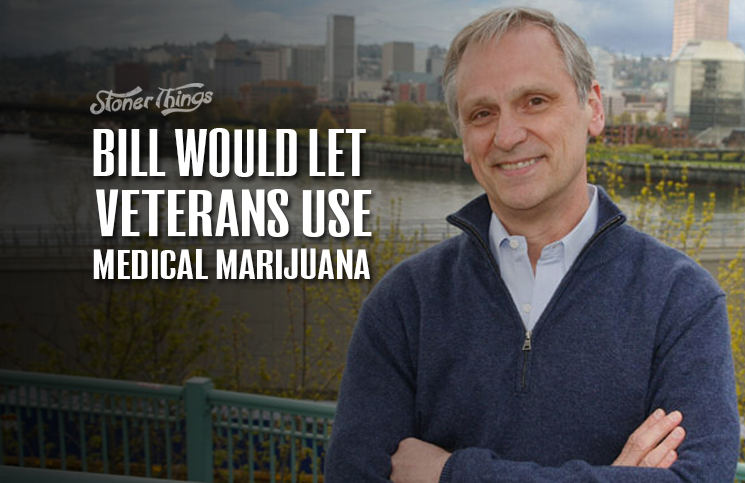 A U.S. congressman is pushing a new bill that would let doctors with the Veterans Administration recommend medical marijuana to their patients. 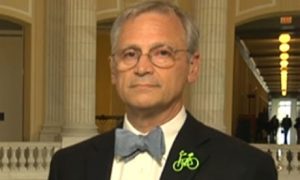 Rep. Earl Blumenauer, an Oregon Democrat and a driving legislative voice in the campaign for cannabis reform, introduced an amendment at the end of April to the 2016 Military Construction, Veterans Affairs and Related Agencies Appropriations package, a spending bill for the VA.

The amendment would effectively strike down a current rule that specifically bars VA physicians from prescribing or recommending medical weed. More than 20 million veterans currently live in the United States, and a large number of them use the VA for their primary healthcare needs.

That means a large portion of the veteran population in America has practically no legal access to medical marijuana, even in states where the drug is legal. To get it, they usually must go outside the VA system, and their veterans benefits may not cover the expense.

Blumenauer’s amendment would strike down the federal rule that prohibits VA doctors from completing paperwork from patients seeking medical weed recommendations. It wouldn’t actually remove the rule but would instead prevent the VA from using federal funds to enforce it.

This is the approach Blumenauer and a rapidly growing group of pro-legalization lawmakers are taking toward marijuana generally. They supported two bills, passed by Congress last year, which sought to prevent the Department of Justice from interfering in medical cannabis where it’s legal under state law.

That bill also tried to block the DOJ by defunding its anti-MMJ activities. But the DOJ has refused to recognize the authority of the law and has continued its illegal crackdown on medical weed patients and providers.

Blumenauer, who represents the Portland area, said veterans need access to medical pot, especially those who suffer from post-traumatic stress disorder, a severe anxiety condition triggered by combat and other traumatic experiences. 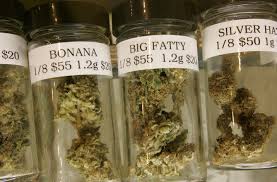 The current suicide rate among soldiers and veterans is astronomical, and cannabis activists are trying to make sure these patients get the help they need to live good lives.

“While there is no single approach to aiding our nation’s veterans, medical marijuana is proven to help in treating post-traumatic stress and traumatic brain injuries frequently suffered by veterans,” Blumenauer said in a statement. “States are listening to their residents on the benefits of medical marijuana, including veterans, and are changing their laws. It is unacceptable for our wounded warriors to be forced out of the VA system to simply seek a recommendation on whether or not medical marijuana is a good treatment option. We should not be preventing access to medicine that can help them deal with these injuries to survive and thrive. I encourage my colleagues to show compassion to our veterans and pass this amendment.”