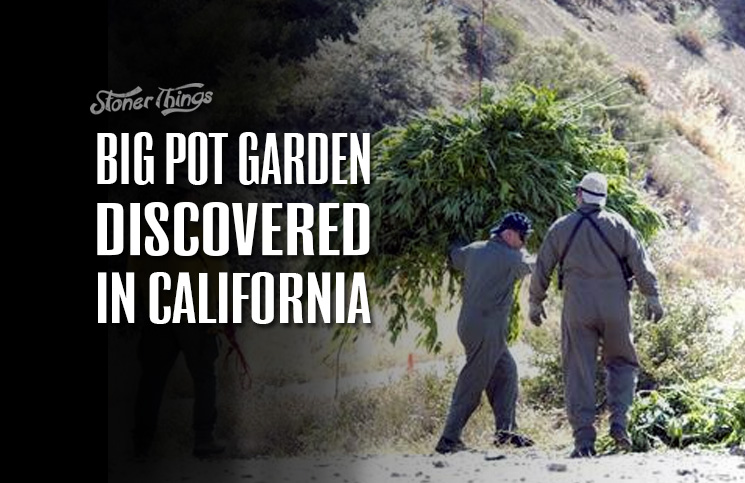 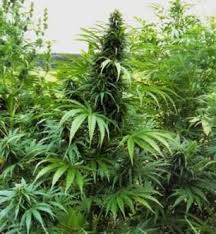 The county is already the most hostile place in California for stoners. Now authorities there have destroyed a large illicit cannabis farm tucked into the foothills of the Sierra Nevada Mountains. Deputies say they’ve started uprooting roughly 11,000 marijuana plants by hand.

Fresno County sheriff’s deputies discovered the plot in late May and hiked in to kill it. No immediate arrests were reported, and authorities didn’t say whether there were any suspects.

The grow is one of countless illegal cannabis farms hidden throughout Fresno County. They thrive despite the area’s notoriously harsh anti-marijuana laws.

Medical marijuana has been legal in California since voters approved it in 1996. But there are few state regulations governing the program, and local communities are left to fill in most of the gaps.

In many places, it’s still relatively easy to grow plants and buy grass. But in Fresno County, no dispensaries are allowed, so there are no retail sales, and it’s illegal to cultivate at home, indoors or out, even for personal consumption.

Penalties are stiffer than they are anywhere else in the state, and they include substantial time in jail for even minor growing offenses. Officials in Fresno are deeply conservative and hostile toward more liberal statewide policies. They have effectively set up a mini-fiefdom of cannabis law that penalizes behavior openly tolerated elsewhere.

Deputies touted the size of the find, though it’s actually very small relative to California’s biggest busts. Large hauls can easily top 100,000 plants. Authorities in Fresno County didn’t disclose the estimated value of the seized marijuana, but it is likely worth millions of dollars. 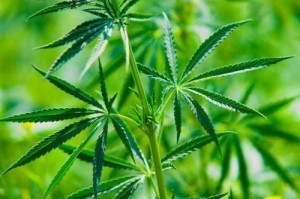 Nor did officials say how many of the plants were mature. Flowering cannabis plants are generally considered to be of greater value than younger plants, since they are close to providing bud.

Deputies said they found most of the pot growing on steep terrain in the hills, while a smaller garden was found about a half mile away.

“(Today) alone, I’ve already pulled 120 plants, so that gives you an idea of how large this grow is,” said Lt. Mark Padilla.

Authorities said the farm was a big water draw, siphoning off large quantities in the midst of the worst drought in California history. There is some dispute over how much damage marijuana grows do to the environment, but local officials say the water use is a significant problem.

“It’s got a pretty good flow to it,” said one undercover deputy, who wasn’t named. “They use a lot of water to keep these plants growing through our heat in the summer.”

The water, the deputy said, came from a creek uphill from the grow site. The farmers used a makeshift reservoir, filled it with water through intricate tubes, and pumped the water to the plants by gravity.

“They’ve come in, dammed up the natural waterway,” the undercover deputy said.