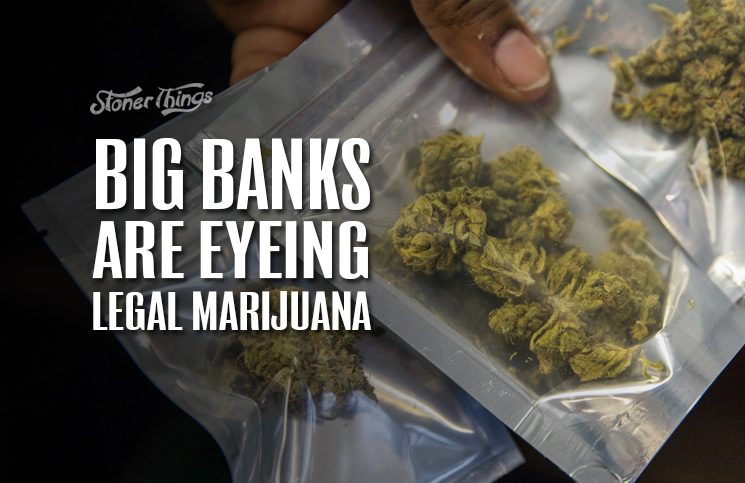 Anyone who has worked in the retail cannabis industry could tell you banks want nothing to do with them. Checking accounts, loans, credit cards: All are out of reach for the people who run America’s pot shops and the people who work there. 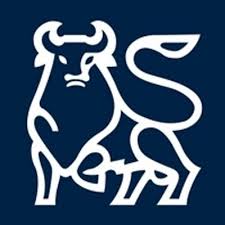 But that doesn’t mean our banking giants have no interest in legal marijuana. To the contrary, a new report leaked in December shows at least one big New York bank is excited for the financial opportunities legalization brings.

A Philadelphia journalist reported in December that he had received a copy of a secret, 45-page equity report from Merrill Lynch. Specifically, the document came from the bank’s investment operation, and it provides a unique perspective on how bankers view cannabis reform.

The report, handed to reporter Chris Goldstein of the website 420Philly, was prepared confidentially, but it was leaked to Goldstein by an investor and Merrill Lynch member. It provides detailed information about the company’s interests in marijuana and its most important constituent chemicals, CBD and THC.

The document shows researchers at Merrill Lynch are especially excited about the industry for marijuana lab testing. Such laboratories, which test the potency and safety of cannabis samples, have already become a major growth industry within the field.

But the report does not suggest the banking conglomerate plans to enter the actual marijuana business. There are no strategies or explanations of how bankers might invest in the cultivation, processing, shipping, or sale of the drug.

Researchers did examine the current state laws behind medical marijuana and legal weed. They also prepared a detailed summary of how cannabis treats a long list of health disorders, an analysis of public poll results, and information about several public companies that have already joined the testing industry. 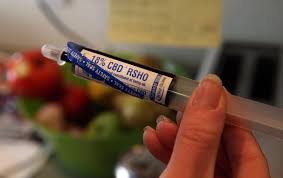 That includes an examination of GW Pharmaceuticals, a British firm that is leading clinical trials into the effect of CBD on children. The drug is administered as Epidiolex, an oral preparation of CBD, which treats pediatric seizure disorders, among other conditions. GW reported in December that early data from the trial shows Epidiolex is well tolerated and has great potential. The tests will conclude later in 2016.

The Merrill Lynch report observes that legal cannabis could generate a market of more than $7 billion annually, a number that could explode if legalization goes nationwide. Although the bank has no immediate plans to invest in marijuana, the possibilities for profit are great.

But the bulk of the report focused on the laboratory testing wing of the legal cannabis industry. Researchers, who termed this sector “Life Science Tools,” said they were “bullish on the cannabis testing market.”

These labs have rapidly become a critical part of the industry as new users worry about pesticides, potency, and safety. States increasingly require that legal marijuana pass through testing facilities before it can be sold to consumers.

In particular, labs require sophisticated, incredibly expensive machines, such as mass spectrometers, gas chromatographs, and liquid chromatography instruments. These tools are provided by a multi-billion dollar industry that includes several large companies. That market could grow to as much as $100 million within the next four years, all on the back of legal marijuana.