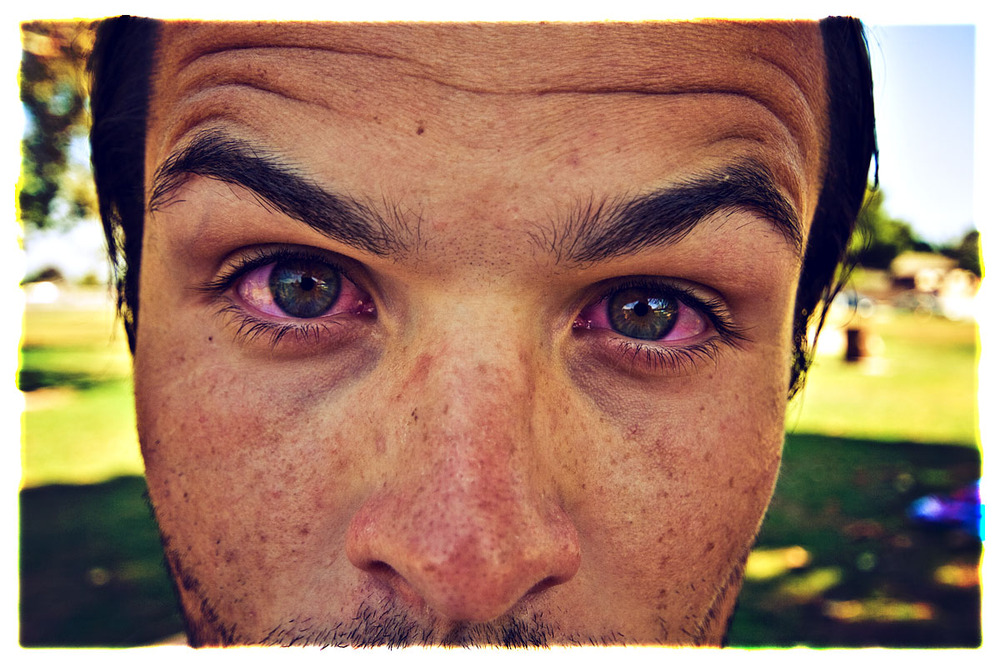 A fat joint is almost always a good idea, unless maybe you’re an astronaut or a brain surgeon. Really, who needs an excuse to smoke good weed?

Still, certain moments in life are especially weed-worthy. So here’s a list of the five best opportunities to light up and toke. Take advantage of every one! 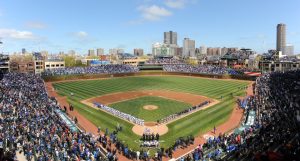 If you look carefully enough, you can usually find a nook or cranny at your local baseball park where you can smoke a J. You’ll have to dodge stadium security, but really, they have other things to deal with. Drunk people, for one.

There’s nothing quite as relaxing as a long day at the ballpark, especially if it’s outdoors. Overpriced beer is all well and good, but wouldn’t you rather have some quality pot to move the innings along? 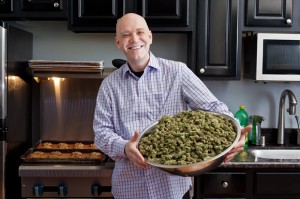 Cooking is best done on an empty stomach. Hunger prods the imagination and makes the food that much tastier when it’s ready. So why not cook with the full-on munchies?

When we’re baked, our olfactory cells, which process smell, become disinhibited. That means food aromas are more intense than they would normally be. Hence, we get especially hungry when we’re high.

Usually a bag of Doritos will do the trick, but sometimes you want something a little more nuanced, a little healthier, a little tastier. So learn how to cook and pack a bowl.

4. At a rock concert 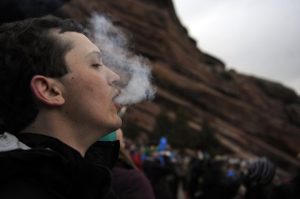 Is there any image more iconic than a stoner lighting up at a rock concert? Of course not. That’s because weed and popular music go hand in hand.

There’s a reason you see so many lighters at concerts, and it’s not because people come prepared for the show. They come prepared to spark.

Toking is banned at most concert venues, whether by law or by policy. But it’s unlikely that has stopped many stoners from enjoying some weed while they watch their favorite bands.

We know, it’s January, and thoughts of warm sand and warm water are hibernating just like all of us. But winter fantasies can keep the cold at bay, so allow yourself to daydream of an ocean beach and the coming summer. The side of the United States really doesn’t matter, though the culture of beach toking is stronger on the West Coast.

There is something almost inexplicable about the combination of pot and saltwater. Hell, a lake shore will do. Even a riverbank gives you that mix of water, sand, and fine marijuana. Whatever your local options, find fine sand, drop a blanket, lie on it, and smoke to your heart’s content. The quiet sound of waves or running water will lull you into a deeply relaxing experience. Plus, it connects you to nature, and that’s always a good thing.

Speaking of nature, where better to suck down a joint than in the great outdoors? Whether surrounded by forest, mountains, or endless prairie, the blend of unpolluted air, moderate exercise, and unspoiled vistas provide the perfect backdrop for a refreshing day with your favorite drug.

Be cautious, though. Almost all if not all public parks in the country explicitly ban smoking of any kind, including both tobacco and marijuana. And the government doesn’t take these rules lightly. More than a few unlucky souls have been fined and even prosecuted for lighting up on public property. This is especially true in our national park system.

Does it really matter what movie you see after a few rips from the gravity bong? Pretty much any film goes better with weed, unless maybe you’re dealing with Schindler’s List or otherwise depressing material.

But certain choices are more ideal than others. Getting blasted before seeing Star Wars: The Force Awakens may be a great idea, but it’s probably an even better idea to see it sober first. Still, almost anything with real imagination works. The point is, marijuana can enhance almost any story – even the tripe that typically comes out of Hollywood.

High mountain air. Powdered virgin snow. Steep, challenging runs. The ski slope is the perfect place to tuck behind some trees and light up.

And you won’t be alone. Skiiers are notorious for their love of the icky, and you can expect to smell that wonderful smell during any ski trip in the Rockies. Plus, odds are good you’ll be in Colorado, where cannabis is legal. That almost makes the whole thing too easy, but not so easy you shouldn’t try it at least once.

Naturally, there are plenty of other opportunities to smoke up, but these are at least a few of the mandatory experiences. So pack up for a lovely day, and whatever you do, don’t forget the weed!