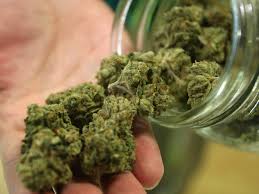 Some stoners just want to smoke their pot in peace. Others like to learn as much as they can about their favorite pastime.

That’s why there’s a thriving industry for books about weed. From coffee table tomes to logs that allow you to record every detail of your cannabis existence, there are volumes on just about anything, and most of them come in both print and digital editions.

Grow guides and other instructional books sell especially well, and there are tons of them around. So here are five of the best cannabis guides on the market. Read up! 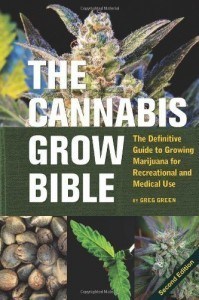 Growing weed for personal use may still be illegal in most parts of the country, but thankfully writing (and reading) about it isn’t. The Cannabis Grow Bible: The Definitive Guide to Growing Marijuana for Recreational and Medical Use

is one of the top grow guides available, if not the best.

This book isn’t light reading. It contains detailed instructions on growing from germination to harvest and beyond. It’s as thorough as any other popular book on the subject, and it contains lots of juicy background and information about the plant and the drug. 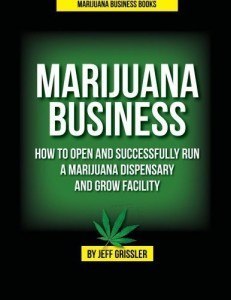 If you’re looking for a how-to on building and running a legal cannabis business, Marijuana Business: How to Open and Successfully Run a Marijuana Dispensary and Grow Facility

Written by Jeff Grissler and published this year, this step-by-step guide to building and running a dispensary or pot shop is packed with details about the industry, the economics, and the practical realities of growing and selling weed on the legal market. 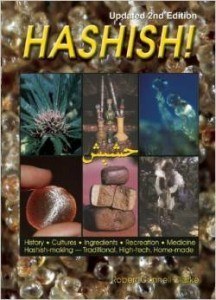 Robert Connell Clark wrote this guide to hash back in the late ‘90s, but its principles are (mostly) up-to-date. The methods may have changed somewhat, but the basics are still the same.

contains tons of information about hash, its history, its medical and recreational uses, and its manufacture. It’s an aging title, but there are few hash guides as good. 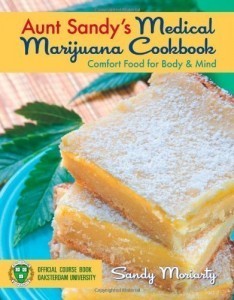 There are plenty of weed cookbooks for stoners who want to make edibles, but this is definitely one of the best. As its title suggests, Aunt Sandy’s Medical Marijuana Cookbook: Comfort Food for Mind and Body

is geared toward cannabis patients.

That doesn’t mean these great recipes don’t translate to recreational uses. Author Sandy Moriarty teaches at Oaksterdam University, California’s preeminent school of all things weed. The university endorsed the book, which was published in 2010, and Moriarty clearly knows what she’s talking about. 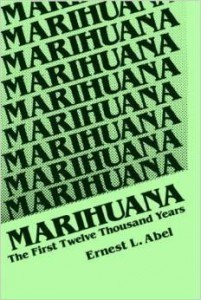 , a highly informative guide to the history of cannabis. It was published 34 years ago, it’s out of print, and existing copies can be expensive and hard to find, but the book remains relevant.

Abel hypothesizes that humans were growing and using marijuana long before most people believe. The drug may predate civilization, he writes, and it is deeply intertwined with the human experience.

Marihuana: The First Twelve Thousand Years points to the Stone Age as the likely origin of harvested weed. “These simple pots,” he writes, “with their patterns of twisted fiber embedded in their sides, suggest that men have been using the marihuana plant in some manner since the dawn of history.”