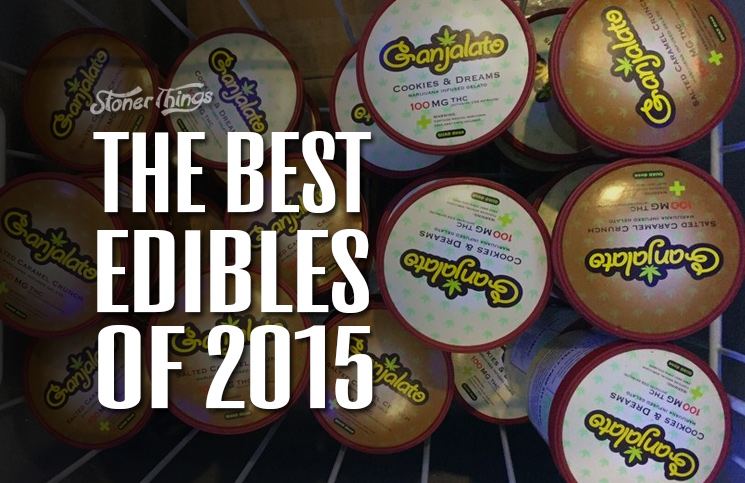 It wasn’t exactly a banner year for marijuana policy, but 2015 did bring us some of the best cannabis of all time. And much of it came in the form of food.

So here, as a sort of marijuana menu, are the seven best edibles of the year. Set aside an afternoon, munch on some brownies, and get as baked as the food. 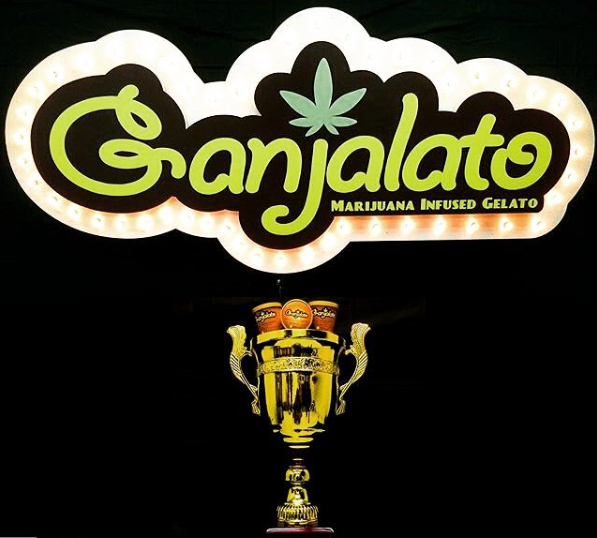 This cannabis-laced “gourmet-infused” ice cream comes in three flavors: Salted Caramel Crunch, Chocolate Chip Cookie Sandwich, and Cookies and Dream. It’s easily among the best new products of the year – so good it took home the Edibles award at the 2015 Chalice Cup competition. 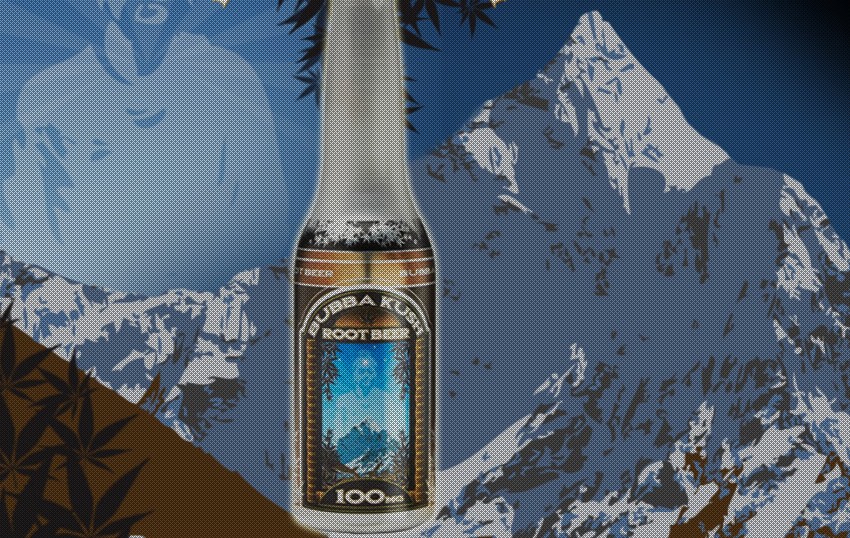 Keef Cola makes this weed-infused root beer, which won first place in the 2015 High Times Cannabis Cup contest in Denver. Judges described it as an “amazing product (that) tastes just like regular root beer and instantly conjured ideas of combining it with some cannabis-infused ice cream to make a fantastical float!” 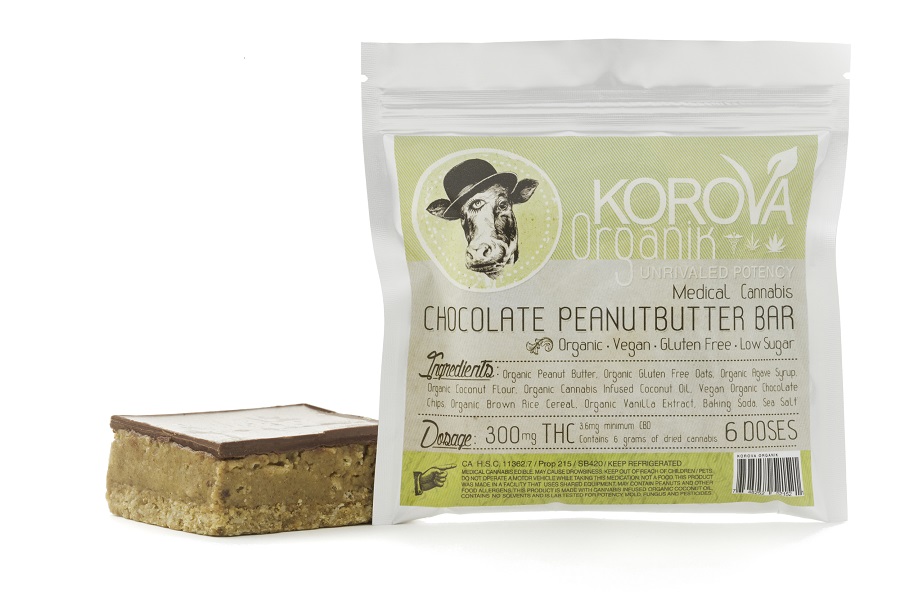 Odds are, you don’t really need to cut gluten from your diet. Unless you have an uncommon condition known as celiac disease, gluten is good for you, not harmful. But some people really do need to eliminate gluten, and of course vegans need options, too. That’s why this treat is made from organic gluten-free oats and a chocolate coating free of animal products. 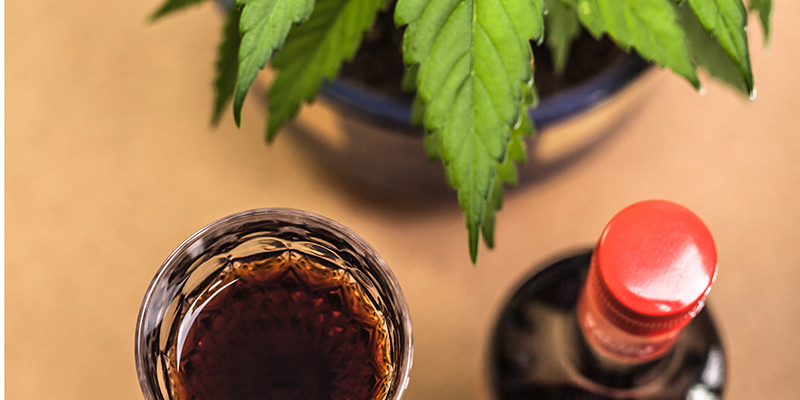 As the San Francisco Chronicle noted about this liquid “knock out,” Know Label’s popular wine tincture “tastes like a top-shelf rose spiked with tasty sour diesel terpenes.” The product is simply wine infused with marijuana, delivering a one-two-three punch with relaxation, euphoria, and social lubricant all at the same time. 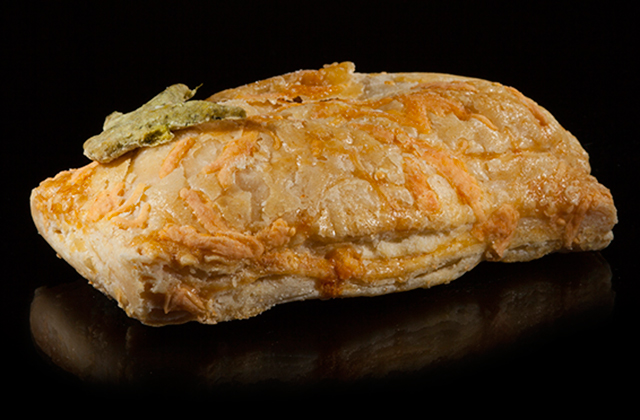 Do you prefer dinner that can be cooked in two minutes? Do you take a dim view of healthy food? Are you a fan of super-heated melted cheese, meat, and sauce inside a handy bread pocket? Do you love weed?

If so, the “Pot Pocket” is probably the dish for you. It garnered plenty of attention at Denver’s Cannabis Cup and is described as “a homemade pastry filled with black forest ham, cheddar cheese, and broccoli.” It is reportedly “tasty and is a nice savory option for people with busy lives.” 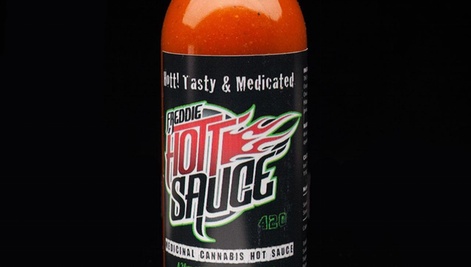 Not every edible comes in the form of an entree or appetizer. Sometimes you just need a little dab of a condiment with pot in it. That’s where Freddie Hot Sauce comes in. Advertised as “Hott! Tasty & Medicated,” this hot sauce adds spice to both your food and your brain. 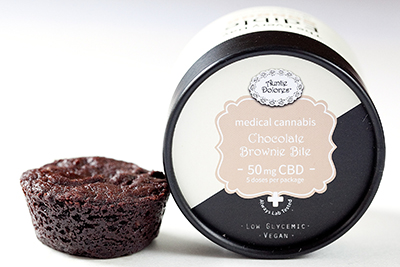 This scrumptious medical treat is an edibles classic. But unlike most cannabis brownies, these are made with CBD instead of THC. CBD is a non-intoxicating cannabinoid used to treat epilepsy and other conditions, while THC is the substance that gets users high. These brownies pack 50mg of CBD, and while they won’t get you stoned, they pack some serious medical benefits. Not to mention the brownie itself!