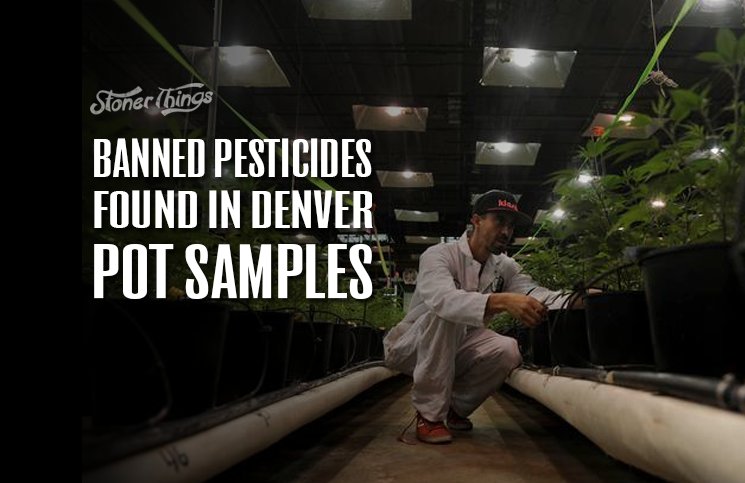 Six months ago, city officials in Denver launched a campaign to eliminate illegal pesticides from marijuana. A new report by The Denver Post finds the effort has failed to drive unapproved chemicals from the industry. 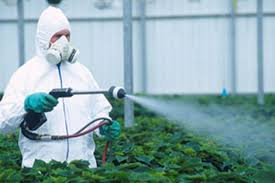 The Post reported in early September that it conducted eight lab tests on legal cannabis samples from two pot shops in Denver. Most of the samples came back clean, free of illegal pesticides, but two samples from one of the shops tested positive for chemicals banned by the Colorado Department of Agriculture.

The illicit pesticides turned up in two samples of concentrated marijuana, also known as hash oil. Both were made by Mahatma Concentrates of Denver, which got its marijuana from Treatments Unlimited, a commercial grower that operates the city’s Altitude dispensaries.

Chase Bradshaw, co-owner of Treatments Unlimited, acknowledged that his company used the products, but said they weren’t used on a regular basis.

Not used on a regular basis

“We used to use Eagle 20 (myclobutanil), I will not deny that,” Bradshaw said. “However, we were never a business that would use it in an illegal manner or preventative manner. It was always as needed, maybe once every three months or once every six months, once a year, but never as part of a regimen.”

Mahatma Concentrates never listed the banned pesticides on its product labeling, the Post reported. Bradshaw said his company has stopped using all of the chemicals found in the samples.

Lack of information on harm of pesticides 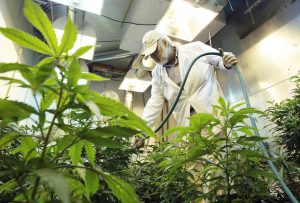 There have been few if any reports linking cannabis pesticides to deaths or illness, but toxic exposures would likely be hard to spot, since relatively few people use marijuana regularly. Health officials in Coloroado and elsewhere are looking to agriculture laws to protect tokers.

The test results suggest the effort is working, but public health officials in Denver said they were troubled that any banned chemicals showed up in tests.