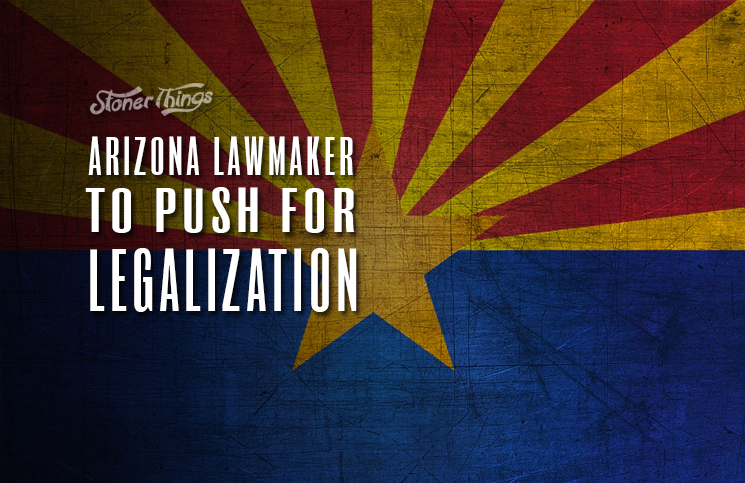 An Arizona lawmaker who wants to cut a public legalization initiative off at the pass is introducing a reform plan of his own.

State Rep. Ethan Orr says it’s time to legalize grass before voters do so at the polls. Otherwise, he said, it will be impossible to change the law once voters approve it. 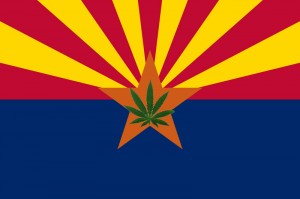 “I would rather us as elected leaders be the ones directing the conversation and the debate, and ultimately controlling the policy, as opposed to letting it go to a citizens’ initiative where you can’t change the law once it’s in place,” Orr said.

A ballot initiative that would legalize weed in Arizona is in its infancy. It could appear on the 2016 ballot, and the state is considered one of the most likely to adopt legalization.

Under Arizona law, legislators can change a law passed by a public referendum only if they secure two-thirds of the vote in the state House and Senate. And the changes must be in line with voters’ intent.

Orr hopes to convince fellow conservatives that legalization is inevitable and the best way to control it is though legislative action.

Marijuana advocates applauded the move, saying even Republican lawmakers are coming around to the wisdom of reform. Mason Tvert, spokesman for the national Marijuana Policy Project, said his group is backing a public initiative because supporters can’t count on the legislature.

But opponents see things differently. State Rep. Bob Thorpe, a Republican, said the bill Orr plans to introduce could backfire and prove a “third rail” for a GOP candidate.

Thorpe said he’s worried about the potential health implications of legalization, whether children could obtain the drug, and the effect of reform on bordering states. That includes California, where weed is almost legal, and Colorado, where it is legal. 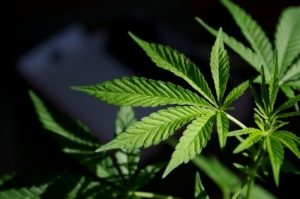 “I think being a Republican and sponsoring a bill that legalizes marijuana might be a third rail, something that you really don’t want to touch as a Republican because you’ll get cooked, especially by the base,” Thorpe said.

Arizona already allows medical pot, a program that has been in place without any major hitches since voters approved it in 2010. The Marijuana Policy Project has named the state as one of 10 the group hopes to legalize by 2017.

Cannabis is currently legal for recreational use in four states, Colorado, Washington, Oregon, and Alaska, as well as Washington D.C.