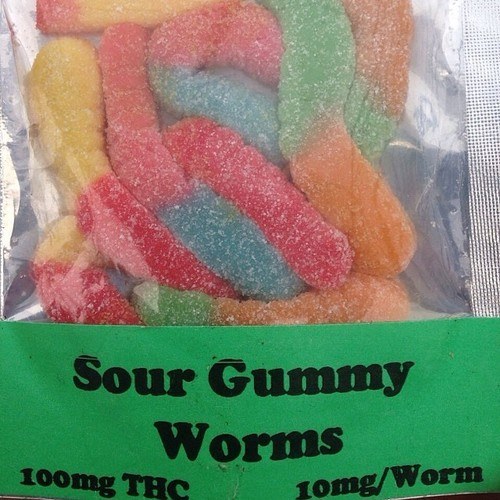 Most Americans aren’t troubled by news about the danger of edible marijuana, a new poll has found.

Stories about edibles have been everywhere lately, from national news to local blogs. Most of the news has been negative. After repeated media exposes about the supposed hazards of eating weed, Colorado’s governor moved last month to impose new regulations on food infused with cannabis.

That decision followed news about two deaths in Colorado, one a shooting, the other a suicide. Both the suicide victim and the killer had consumed large amounts of edible pot. 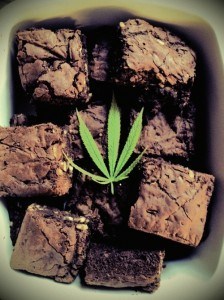 Around the same time, New York Times columnist Maureen Dowd wrote a piece exploring her unpleasant reaction to too much weed-laced chocolate. The column offered several dire if obvious warnings about the damage weed can do.

And hospitals in Colorado have seen a spike in the numbers of people coming in after overdosing on edibles – though only a small number of people are affected.

But to judge from a new poll by the Huffington Post and YouGov, most Americans aren’t moved by all the bad news. The survey found that most people equate the danger of eating pot with the danger of smoking it. In other words, they think edibles are no more dangerous than joints. It’s the same drug, and Americans seem to understand that.

According to the survey, 39 percent believe eating marijuana and smoking it are equally dangerous. Twenty-two percent said neither method is dangerous. Another 28 percent, meanwhile, said either smoking or eating is more dangerous than the other – 14 percent for each.

Alcohol Is More Dangerous Than Weed 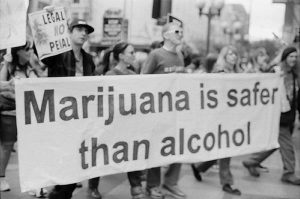 Different groups had different opinions about cannabis. Democrats tend to think it’s less dangerous than booze, while Republicans think the two are equally dangerous and independents slightly favor weed over liquor. No more than 15 percent of any of those groups said pot is riskier.

Those results line up with previous polls and aren’t far from reality. Between alcohol and pot, alcohol is clearly the more dangerous. It’s possible to overdose on marijuana and experience negative symptoms, but it’s never fatal. It’s relatively easy, and common, for people to die from too much booze, on the other hand.

A poll in February by the Pew Research Center found more than 60 percent of Americans think cannabis is less dangerous, though respondents weren’t given the option of scoring weed and alcohol equally.