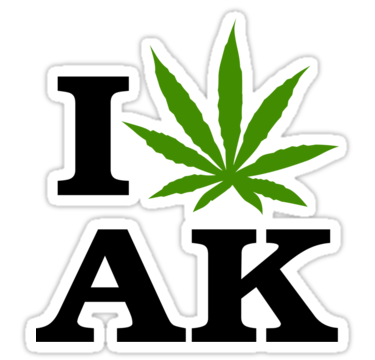 Legalization has officially been cleared to appear on the ballot in Alaska this summer, according to the Associated Press.

The state Division of Elections said enough voter signatures had been verified to approve the petition for the Aug. 19 primary ballot. The results were verified by the lieutenant governor’s office Feb. 3. The signature count will be certified within the next few weeks. 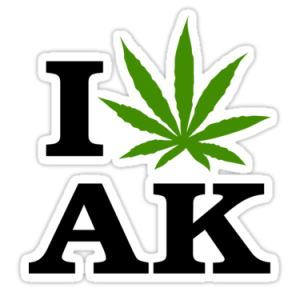 The Associated Press reports that no group has formed to formally oppose the ballot proposal. Recent polls show legal weed is a popular idea with most Alaskans, and the drug is already partially legalized there.

Two U.S. states have legalized weed, both by voter initiative: Colorado and Washington. The first recreational pot shops opened in Colorado New Year’s Day, while stores will open in Washington in the spring.

More states are expected to legalize in coming years, as many as a dozen. Alaska is widely viewed as the leader of the pack. The August election is likely the first chance any state will have at legalizing this year. And the proposal is considered a good bet to pass.

That’s because in 1972 the state Supreme Court ruled the legislature couldn’t stop residents from smoking up and possessing small amounts of weed in their homes.

In 2006 legislators tried to make pot illegal again. The Supreme Court ultimately handled down a muddled ruling on the issue that failed to clarify weed’s legal status. Nonetheless, arrests are rare and the drug is de facto decriminalized.

The initiative would allow adults 21 and over to grow up to six plants and possess up to an ounce of weed. It would legalize the marijuana industry and paraphernalia. But a fine of $100 would be imposed for toking in public.

The Alcoholic Beverage Control Board would regulate the industry, thought the legislature could create a Marijuana Control Board instead.

Though Alaska’s marijuana laws have become opaque and uncertain, the state’s traditional libertarian bent suggests strong odds for legalization. And California, another Western state looking at a possible referendum this fall, could be close behind.

A survey released by Public Policy Polling this month found 55 percent of Alaska voters back legal weed while just 39 percent oppose it. If young voters turn out, passage is all but assured: 72 percent of these voters want to legalize.