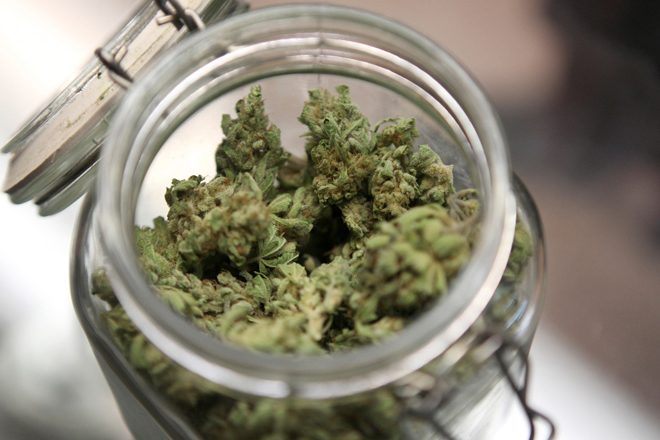 The wheels beneath Illinois’ medical marijuana system have begun to turn, if slowly.

Officials from various state agencies have started meeting to determine how to divide the various functions and responsibilities of the medical cannabis law that was approved by the state Legislature and signed by the governor earlier this year.

It’s the first step in a long process of drafting the rules and regulations that will ultimately govern medicinal pot in Illinois, the 20th state to legalize it. The agencies expect to present a final set of proposed rules to the Legislature by May 2014.

State Rep. Lou Lang, a Democrat, told The Times of Northwest Indiana he’s optimistic that deadline will be met.

“All agencies tasked with implementation are reviewing Illinois’ and other states’ laws to ensure a successful Illinois program that avoids some of the pitfalls and challenges faced by other medical cannabis programs,” Mike Claffey, a spokesman for Gov. Pat Quinn, said in a statement.

Illinois officials proudly boast one of the most restrictive medical marijuana programs in the country. Patients, who must register with the state and obtain an ID card, are limited to 2.5 ounces every two weeks. 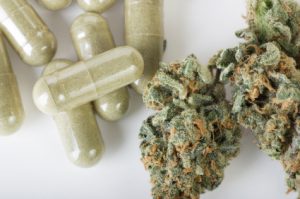 A doctor’s recommendation must come from a physician who has an established relationship with a patient. And the patient must have one of 30 debilitating medical conditions in order to qualify, such as cancer, multiple sclerosis and HIV/AIDS.

The various state agencies will have to deal with issues related to patient registration, doctors’ recommendations and identification cards. They will also have to regulate cultivation and sale.

The agencies will be responsible for selecting a facility in each of Illinois’ 22 state police districts for growing. And they will oversee the 60 dispensaries that will be scattered throughout the state once the program is up and running, which could be as late as summer of next year. This will be handled by the Department of Financial and Professional Regulation.

Once draft rules are compiled, they’ll be circulated publicly. The state medical marijuana law takes effect Jan. 1, and officials hope to have a final set of rules ready within 120 days of that deadline.

A panel of legislators will then pass on the rules, after which the agencies can actually enact their plans and start regulating growers, sellers and patients.

“I hope this moves faster in order to help the people this law was designed to help,” Lang said.