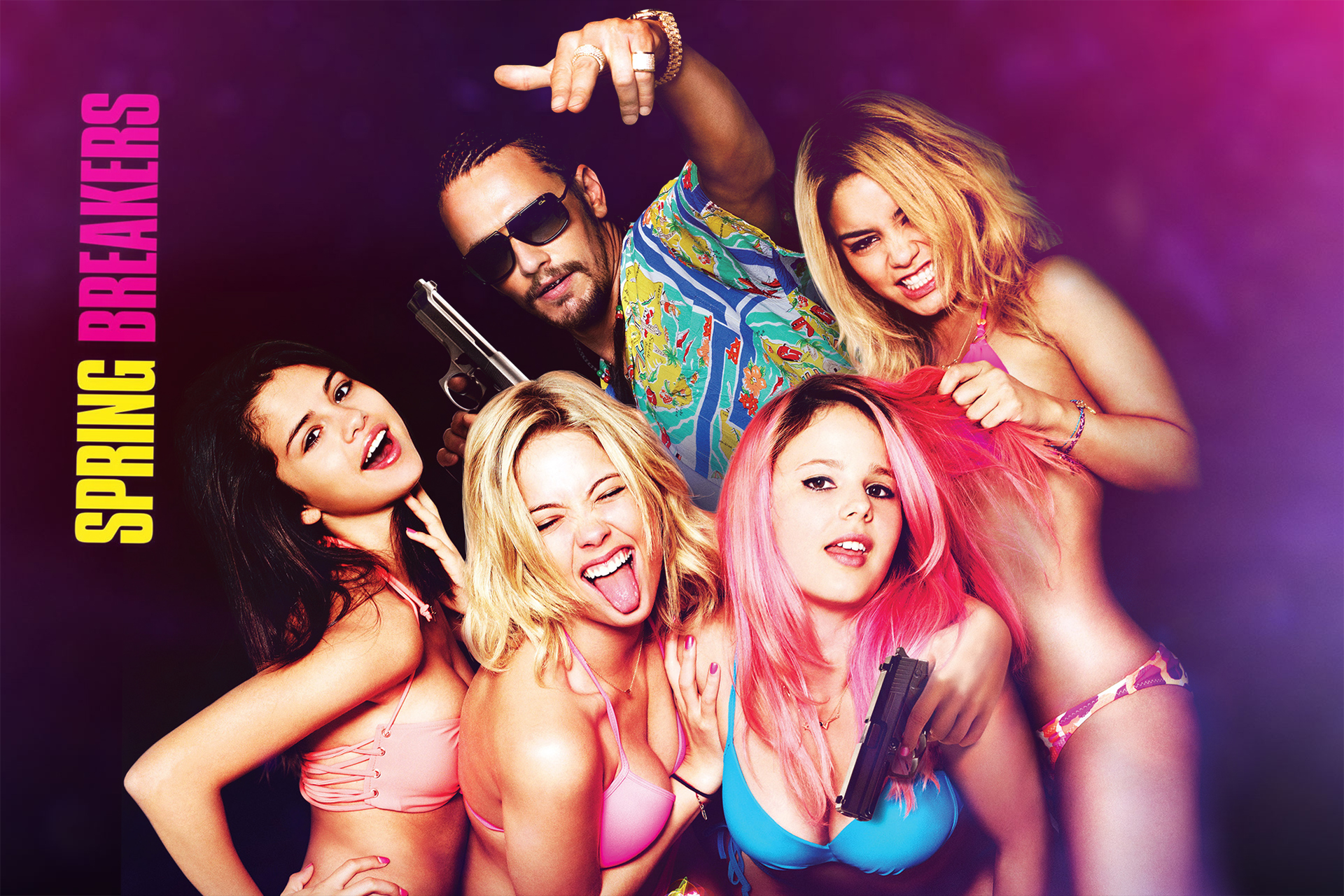 Movies are ideally suited to the stoner mind, providing powerful cinematic experiences, engrossing storylines, and some truly mind-blowing special effects. There are always a few good stoner movies floating around and more bound to come up. Despite your best efforts to keep up, there are inevitably some that you will miss. Here’s a rundown of some cool stoner movies from 2013 that you may have missed the first time around.

A huge box-office success, We’re the Millers is about the adventures of an unlikely couple forced to smuggle weed from Mexico into the U.S. Not actually a full-blown stoner movie, this one nevertheless makes the list for the sheer volume of marijuana that would make Cheech and Chong giddy.

If there is a movie that can fit into the category of stoner couple flicks, this would have to be it. As Lyle works through his mounting problems (mostly the result of marijuana use), his girlfriend Nina is getting into some trouble of her own with a stash of pot brownies that end up in the wrong hands.

A captivating road movie set in Chile, Crystal Fairy & the Magical Cactus is about a girl who joins an unlikely bunch of characters on a search for a San Pedro cactus, which has hallucinogenic properties. Their search is successful, and their romp on the branch makes for great stoner entertainment.

This one you probably didn’t miss, but if you did, it’s definitely worth going back to. A take of four girls who embark on a spring break adventure like no other, this one delivers a good combination of sleaze, violence, and drug use that makes it a great stoner flick.

This Is the End

With a cast featuring Seth Rogen, Jonah Hill, and James Franco, you already know that this will be a great stoner movie. Best described as a disaster flick for stoners, the film is about a house party rudely interrupted by an earthquake. Wackiness ensues with the cast trapped in the basement until the explosive end.

How to Make Money Selling Drugs

A documentary that is actually about what it says it is, How to Make Money Selling Drugs is backed by a huge Hollywood production. With tons of information and some pretty entertaining interviews with some high-powered celebrities, this one presents an interesting approach to dealing with the War on Drugs.

Cheech and Chong movies have become so few and far between that it’s always a treat when a new one comes along. Although this one is an animated feature, it provides a fresh, new look at some classic skits from the pair’s early films.

Ben Walker - Jan 24, 2020
0
This probably isn’t news to anyone who has ever stubbed their toe on something, but absolutely nothing in the world is entirely harmless. You...