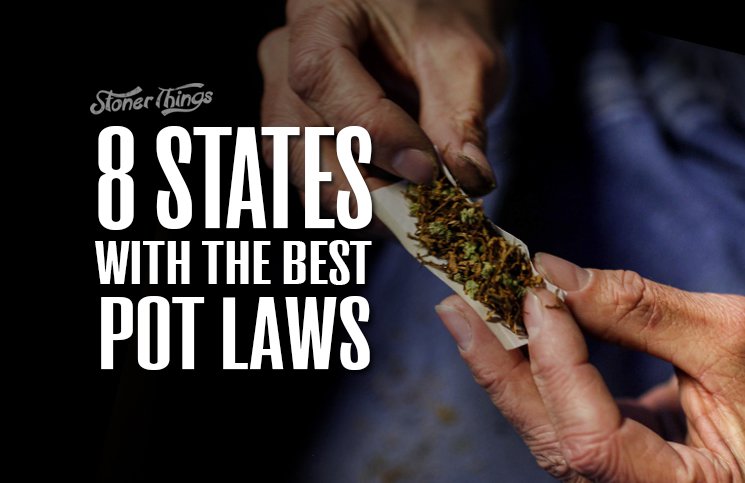 We all know the tally by now: Marijuana is legal for recreational use in Colorado, Washington State, Oregon, and Alaska. Medical weed is allowed to varying degrees in another 33 states. And there’s more to come. 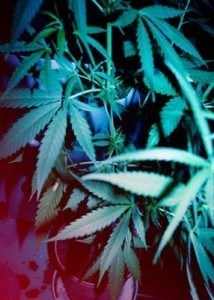 But which states really have the best, most pot-friendly laws in the land? Here, in order, is a primer on the best places to enjoy marijuana in peace.

It’s not so much the permissiveness of Colorado’s marijuana laws that puts the state on top as it is their effectiveness.

Adults over 21 may buy, use, and possess small amounts from either the recreational or medical market, depending on health needs. That means no more than 1 ounce or six plants grown at home.

Even with those limits, Colorado has more cheap, high-quality grass than anywhere else in the United States, including the other states that have legalized. That’s due mostly to the smooth operation of its well-designed pot laws.

Marijuana just became legal for recreational use in Oregon, though it won’t go on sale in stores until late next year. Still, the state offers the lowest prices on weed and the highest legal limits: up to 8 ounces at home and up to 1 ounce in public, plus up to four plants on private property.

The possession limit alone should make the program highly appealing to hardcore stoners. Oregon doesn’t typically see the kind of tourism traffic that neighboring Washington does, but that could change with affordable, legal pot.

Washington State gets a jump on Alaska simply because legal weed is already available on the retail market there. It will be months before the drug is sold openly in Alaska.

Washington allows possession of up to 1 ounce. But unlike other states with recreational legalization, it doesn’t allow home cultivation. Growing any number of plants remains a felony there.

With a possession limit of 1 ounce and a grow limit of six plants, Alaska could easily overtake Washington on this list once cannabis becomes widely available next year. The biggest potential drawback, however, is unavoidable: The state is simply so large and sparsely populated that finding legal retail marijuana could prove difficult for many.

It’s no surprise California ranks high among states with great cannabis laws. Technically pot is illegal in the Golden State, but that rule is mostly just ignored.

Medical marijuana is so cheap and so widely available – whether to legitimate patients or recreational users – that it’s almost harder to not find the drug than it is to find it. Besides, possession of small amounts for non-medical use is decriminalized and carries no penalty worse than a $100 fine.

Massachusetts may not spring to mind as a haven for potheads, but as East Coast states go, it definitely is. Possession of up to 1 ounce is treated as a civil infraction and carries a maximum penalty of only $100.

What’s more, medical marijuana recently became available to Massachusetts patients, and recreational pot may not be far behind. Along with Maine, Massachusetts is considered a good bet for legalization in the next few years. 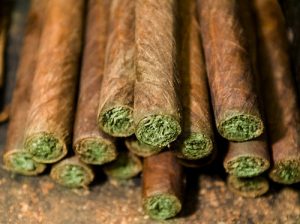 Located in the heart of the heartland, Minnesota is no one’s first choice as a stoner getaway. But the drug is surprisingly easy to find at surprisingly good prices, and the state has the highest possession limit outside Ohio: Up to 1.5 ounces is punishable by no more than a $200 fine.

Marijuana is treated as a last-place priority by most local governments in Minnesota. The state’s medical cannabis program is overly restrictive, but that hasn’t had much effect on the black market, its availability, or its low prices.

Ohio ranks not so much because authorities there are especially forgiving but because the marijuana possession limit is so high: up to 100 grams (roughly 4 ounces) is considered a civil violation and is punishable by a top fine of $150.