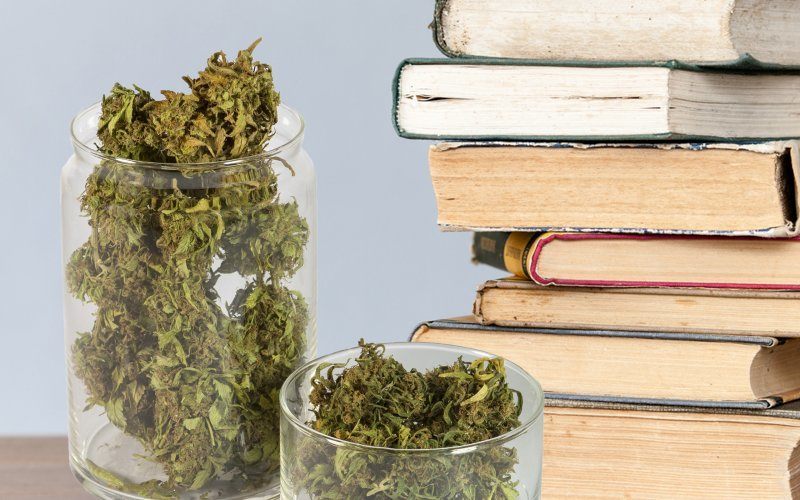 The Internet is a vast storehouse of information on a multitude of topics, and marijuana is no exception. At any given moment, you can hop on Google to do a search on ‘marijuana’ and call up literally thousands of articles on that very subject. However, books remain a tremendously valuable source of information on marijuana as well. If you would like to digital deeper into the various aspects of the subject–in some cases, even more so than the Internet can offer–here are some books on marijuana worth tracking down.

The Hasheesh Eater: Being passages from the Life of a Pythagorean

Author: Fitz Hugh Ludlow
Published: 1857
In The Hasheesh Eater, author Fitz Hugh Ludlow wrote in extreme detail about his experiences and experiments with Tilden’s extract, which was available for a more six cents in pre-20th century New York. Notable for being one of the first published documentations on drug use.

Marijuana Legalization: What Everyone Needs to Know

Authors: Jonathan Caulkins, Angela Hawken, Beau Kilmer, & Mark Kleiman
Published: 2012
This book was published just before marijuana was legalized in 2012. With clear and concise answers to common questions about marijuana and legalization, the book is just as useful now as it was then.

Authors: Robin Room, Benedikt Fischer, Wayne Hall, Simon Lenton, & Peter Reuter
Published: 2010
One of the most clearly written guides on the different marijuana policies around the world, Cannabis Policy is an eye-opener for anyone interested in the legal aspects of marijuana and reforms over the years.

The Pot Book: A Complete Guide to Cannabis—Its Role in Medicine, Politics, Science, and Culture

Editor: Julie Holland
Published: 2010
The Pot Book is billed as a “Complete Guide to Cannabis”, and it gets pretty close. This is by far one of the most comprehensive books on marijuana around, and the fact that all proceeds of its sale goes to marijuana research makes it an even better buy.

Author: Earnest Abel
Published: 1980
The ambitiously titled Marihuana manages to somehow deliver on its promise, with an in-depth coverage of various aspects of cannabis use in culture from the Stone Age to the present. 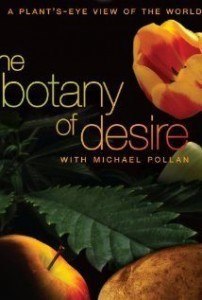 The Botany of Desire: A Plant’s-Eye View of the World

Author: Michael Pollan
Published: 2001
The Botany of Desire takes an interesting approach to the marijuana issue by detailing the viewpoint of the plant itself. As you go through the book, you get a clear picture of marijuana’s role in formulating human attitude towards it.

High in America: The True Story behind NORML and the Politics of Marijuana

Author: Patrick Anderson
Published: 1981
High in America covers the rise of NORML and how it has shaped marijuana law reform over the years.

Red-Dirt Marijuana and Other Tastes

Author: Terry Southern
Published: 1955
A collection of 24 short stories all imbued with marijuana lore, Red-Dirt Marijuana and Other Tastes is a romp through ’50s Americana that is as intoxicating and surreal as it is eye-opening.