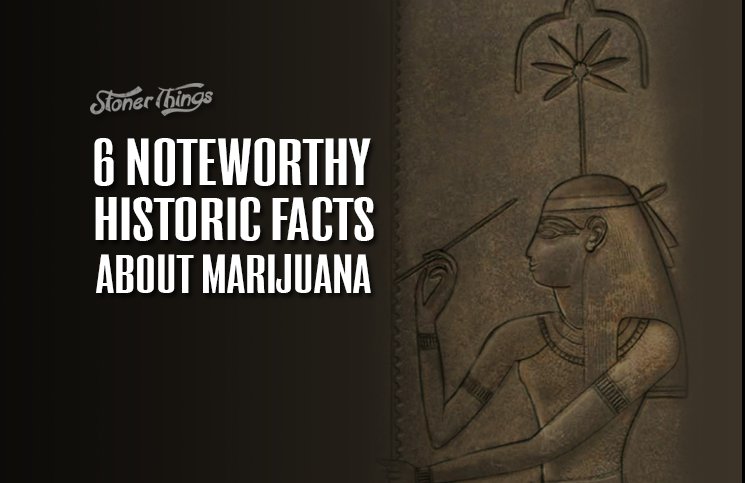 With so much buzz over marijuana legalization all over the United States, you might think that you know everything there is to know about the plant and its various products. And it is true that a lot of the facts about marijuana – many of which were kept under wraps for decades – have now become part of common knowledge.

In fact, you probably know a few people who know quite a bit about marijuana even if they only have a passing interest in the substance, and perhaps never even use it.

That being said, there is always something new to learn about this endlessly fascinating plant. Interestingly enough, many of the most significant facts about marijuana can be gleaned from history. Here are some of the most noteworthy pieces of information about marijuana from the annals of time.

The earliest documented account of medical marijuana use was in ancient China.

A book on medicine printed in 2737 BC China mentioned cannabis as an effective treatment for a number of health conditions. Written by Shennong himself – who was a noted pharmacologist apart from being Emperor – the book suggested cannabis in the treatment of conditions such as gout, constipation, and rheumatism.

Cannabis was used for tumor treatment by the Ancient Egyptians. 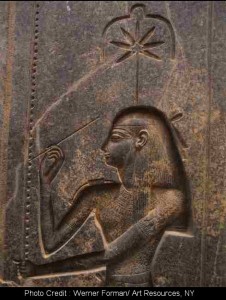 The ancient Egyptians also thought highly of cannabis, using it in the treatment of certain types of cancer. Documentation of this usage is found in the Fayyum Medical Papyrus, which dates back to the second century. The text is thought to contain the first recorded mention of cannabis as an ingredient in cancer treatment.

The Greeks also used cannabis for medicinal purposes, but its primary use was for the treatment of animals. Commonly applied on the wounds and sores of horses wounded in battle, cannabis was also used in the treatment of human conditions such as inflammation and pain in the ears.

Medical marijuana was first introduced in the West in the mid-1800s.

Western medicine was a bit slow to catch on to the medical cannabis movement, with the drug first used in the West in the relatively late period of the mid-1800s. It was then that the drug became known as an effective treatment medication after an Irish doctor named William Brooke O’Shaughnessy observed its medical use in India in the 1930s. The doctor introduced the drug to English physicians, who began using it in the treatment of a wide variety of conditions including rheumatism, muscle spasms, pain, and epilepsy.

The term ‘Indica’ was originally used in reference to cannabis grown in India.

Cannabis Indica was so named after French biologist Jean-Baptiste Lamarck observed the differences between Indian cannabis and hemp grown in Europe, which is now known by the name Cannabis Sativa. At the time of Lamarck’s trip to India in 1785, Sativa was then widely used in agricultural applications.

Cannabis was a legitimate medication in the United States until 1941.

From 1851 until as recently as 1941, cannabis was actually included in the United States Pharmacopeia. The annual guide provided a list of medical products deemed acceptable by medical science, and marijuana was a fixture in it until increasingly restrictive laws and the development of synthetic drugs resulted in the drug falling out of favor and off the pages of the medical guide book.