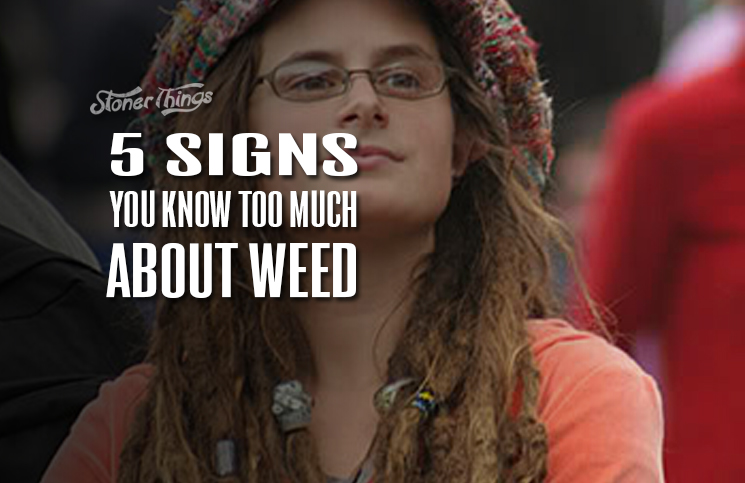 Nerds used to be nerds. Now they’re cool. Knowing everything about something kills at parties, and everyone knows geeks make a lot of cash.

But knowing everything about something – or something about everything – can get downright annoying after a while. There’s a reason people didn’t like nerds in the first place.

That goes for stoners as much as it goes for computer engineers. Being a nerd is cute until it’s aggravating. Try binging on episodes of The Big Bang Theory and you’ll get the idea.

So here are five signs you know too much about weed. Knock it off already. 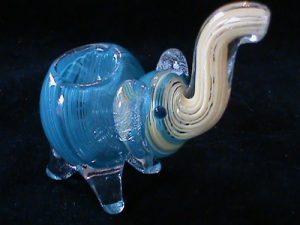 Sometimes it’s OK to buy a cheap, mass-produced pipe, bubbler, whatever. You don’t need to hunt down the world’s most reclusive glass blower just to prove a point.

If you want to buy something handmade, even expensive, as a special treat, or maybe a show of support for your local economy, by all means, go right ahead. It’s always cool to have something special in your cannabis collection.

But if you spend the better part of your week chatting up the girls at your head shop about the artists they buy from, maybe it’s time to cool it. No one likes a know-it-all, especially people who barely know where they are.

2. You light your joint with a machine 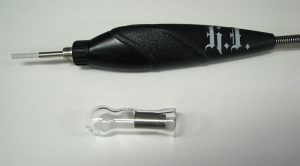 Herb irons are a great idea, in theory. They’re small electric devices that use electricity to heat a cylindrical ceramic element. The element reaches optimum heat within about eight seconds.

That’s pretty fast, but you know what’s faster? Yeah, a lighter. It’s also easier to use and a hell of a lot cheaper: Some herb irons cost upwards of $100. All this begs the question: Why would anyone spend hard-earned money on a doo-dad they can mimic with a kitchen match worth less than a penny? 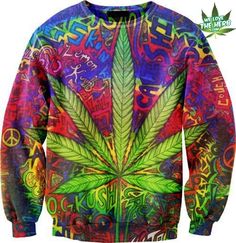 And then there are the stoners who have moved beyond this distinction. They wear stoner gear ironically, as a way to make a point about the stupidity of the cannabis-industrial complex or some such thing.

Wear whatever you want, we don’t care. But try not to put so much thought into it.

4. You only measure weed in grams 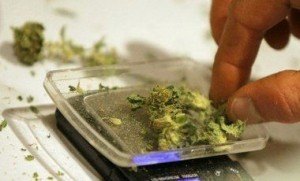 We get it; you can convert ounces into grams. Everyone with Google knows an ounce is 28.3 grams. There’s nothing special about doing a little extra mental work.

Besides, this is America, and we use a silly, old-timey measurement system here. Proudly. We don’t need any Euro-estimates stinking up the place, thank you very much.

It’s different if you’re buying a gram or two. That’s a regular, normal way to score pot. Just don’t use every possible opportunity to drop your knowledge about gram-to-ounce conversions. It’s a drug deal, not a math test.

5. You actually know who Jack Herer was 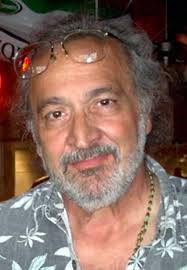 You’ve heard the name. Jack Herer is one of the most popular modern strains of pot, known for its distinctive taste and heady euphoria. But do you know anything about the man behind the name?

Jack Herer was a longtime hemp activist in California. He founded Help End Marijuana Prohibition (HEMP) and wrote The Emperor Wears No Close, a pro-legalization book read widely by hardcore marijuana advocates who were active during his lifetime – which is to say about a dozen people.

Herer died in 2010 after a series of heart attacks. His legacy lives on in his namesake strain, a regular award winner at cannabis competitions. But that doesn’t mean you’ve ever needed to know any of this. We write about weed, so we have an excuse; you’re just a nerd.