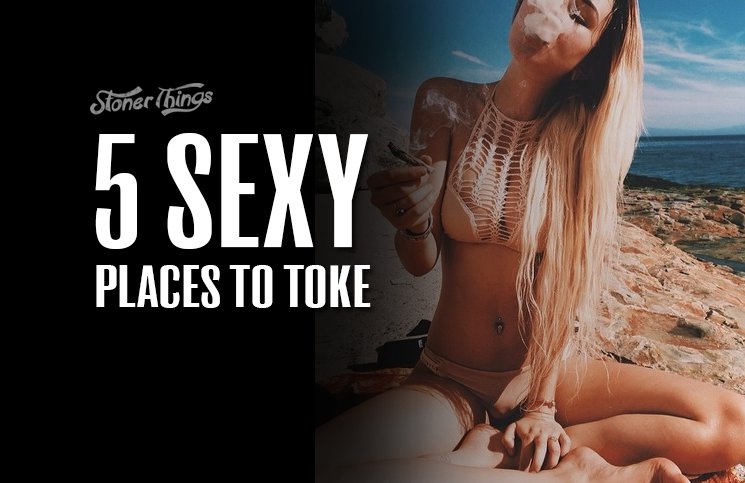 Everyone needs a little naughty now and then – and there are few things quite as naughty as mixing great weed and better sex. In that spirit, here are five of the sexiest places you can light up. Try them out – but remember to bring company! 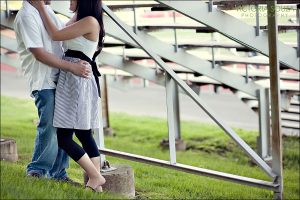 We’re not encouraging kids to smoke weed, but isn’t there something romantic about smoking pot and making out under the high school bleachers?

Don’t worry, you can still do this as an adult. It’s probably a lot more fun, since you’re bound to be better at both marijuana and sex than you were at 18. Just don’t get caught: You’d have a hard time explaining this to the kid whose game you came to watch.

2. In the White House

High on power, high on weed. At least two people have claimed they’ve accomplished this feat. One has a bit more credibility than the other.

Willie Nelson once said he smoked a joint on the roof of 1600 Pennsylvania Avenue. It was during the Carter administration, and though it’s a little uncertain who toked with him, we know Carter wasn’t there.

More recently, Snoop Dogg (Lion at the time) said he lit up in a White House bathroom a while back. Nelson had no reason to lie, but Snoop makes money off his weed-friendly image, so take his claim with a grain of salt.

Who doesn’t love to toke at the beach? Night or day, sand under your feet and smoke in your lungs is just a great way to be. Now add some seabreezy nasty to the mix, and you’re in heaven.

Warm, sunny climes work best, but a half-baked quicky on Cape Cod will do the trick, too. Pick your beach carefully, though; the farther you are from California, the more likely someone will care what or who you do out in the open. 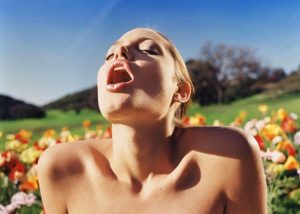 We’d recommend bringing cannabis to the Mile High Club, but we’ve all seen how that movie ends. Instead, try to sneak some onboard a train. Granted, this is tricky, and also illegal – and therefore you shouldn’t really do it – but the romance would be quite a payoff.

That said, don’t expect any mercy if a porter smells what you’re up to. The sex they’ll probably tolerate – the weed will get you kicked off the train, usually in the middle of nowhere.

Not everyone has the, uh, fortitude to smoke weed while actually having sex. Plenty do, though, whether with a joint and a strategically placed ash tray or a shared spoon or maybe a vape pen.

You can incorporate bigger pieces if you want, but a 3-foot bong is probably going to get in the way. If you want to get really intense, you could smoke hash oil or use a gravity bong, but that means you’ll have to take breaks from the action. If you can pull it off (apologies), go for it!