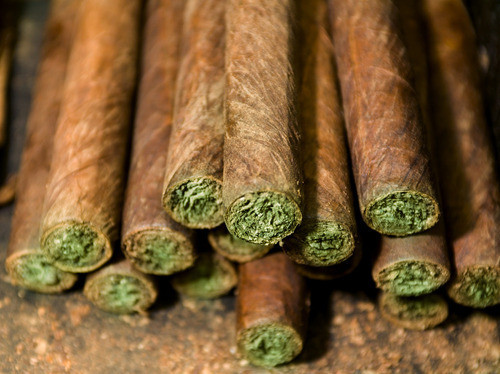 Marijuana is well known for its tendency to inspire deep thinking. Just imagine all the creative connections your mind can make when it’s not clouded by sobriety.

But for every careful pondering, there are endless questions we just can’t answer. Weed is a mysterious thing, after all. It grows in the ground yet it makes you high. It treats a host of medical conditions yet it remains illegal. And some days we’re left to ask why the hell it costs so much.

So here are five mysterious riddles of marijuana. At least a few of them have been answered, but that doesn’t make them any less mystifying.

1. Where did marijuana come from?

The short answer is the Asian Subcontinent. The slightly longer answer is that it probably grew across the Eastern Hemisphere long before humans discovered it and took advantage of its psychoactive qualities. But most modern strains descend from plants that originally grew among the Himalayas, in India and Nepal.

Sometime at least 5,000 years ago, probably more, mankind first put the cannabis plant to good use. Scientists have found evidence of marijuana residue on Romanian pottery that dates to about 3000 BCE, at the end of the Stone Age.

From there, the plant spread around the globe. Europeans, Asians, and Africans had access to it for millennia, while Columbus introduced it to the Western Hemisphere in 1492.

2. Is there any place marijuana can’t grow? 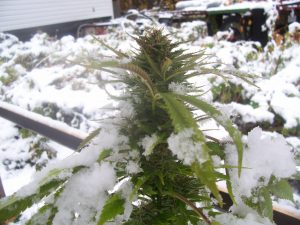 Pot grows wild across a large swath of the planet, finding a natural home in hot, humid environments near the equator. But you can grow the stuff yourself almost anywhere in the world.

There are really only two environments hostile to outdoor cannabis: deserts and the polar circles. That’s not surprising, of course, since most plants can’t survive in these places.

But almost anywhere else that has decent soil and a few months of sunlight in the summer can be home to a weed grow. What’s even better, it’s easier than ever to cultivate pot inside, a fact that extends the plant’s enormous reach even further.

3. Why does marijuana cost more where I live? 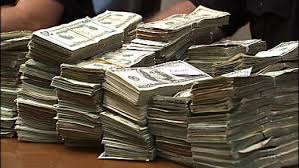 The answer to this question is simple, at least in theory: Weed costs more where supply is limited and demand is strong. It costs less where there’s an abundant supply but less demand. And when the two forces balance out, the price is usually reasonable.

As a general matter, the American West has the lowest pot prices in the country. Two western states, Colorado and Washington, have legalized recreational weed, and the cost tends to reflect that fact – though Washington is still waiting for its retail prices to stabilize.

Cannabis is most expensive in the Upper Midwest, the Deep South, and the Northeast corridor. Until supply increases or demand lessens (unlikely), you’re going to have to make do with that $60 eighth. 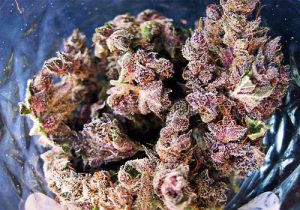 Demystifying weed strains is a nearly impossible job. The sheer number of them is dizzying, uncountable, really, when you consider that new strains are always popping up all over the place.

The most important distinction you should know is the difference between sativa and indica. These, together with ruderalis, are the subspecies of the pot plant, which itself is known as cannabis sativa.

Confused? So is everyone else. Sativa, they say, is good for daytime activities and creates a bubbly, head-centered buzz. Indica, on the other hand, produces a heavy body high.

That may not help you much. Most strains are hybrids, meaning they have genetic traits of at least two “pure” strains, often several. A sativa-indica crossbreed would produce a combination of head and body high, though these often aren’t as strong as the pure strains.

5. Why does marijuana make me so paranoid? 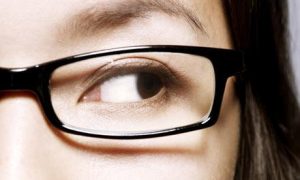 Almost everyone who has taken more than a puff or two knows cannabis can induce nasty paranoia. It’s a common feature of the drug, though it certainly isn’t bad enough to discourage most tokers.

Researchers think the mental experience of marijuana is similar to that caused by hallucinogens. A negative attitude going in is more likely to lead to paranoia, they found, just as a dark perspective can turn an LSD trip bad.

If you’re already prone to anxiety, the paranoia could be worse. But many people find weed an effective treatment for their chronic anxiety conditions. Marijuana is mysterious that way.