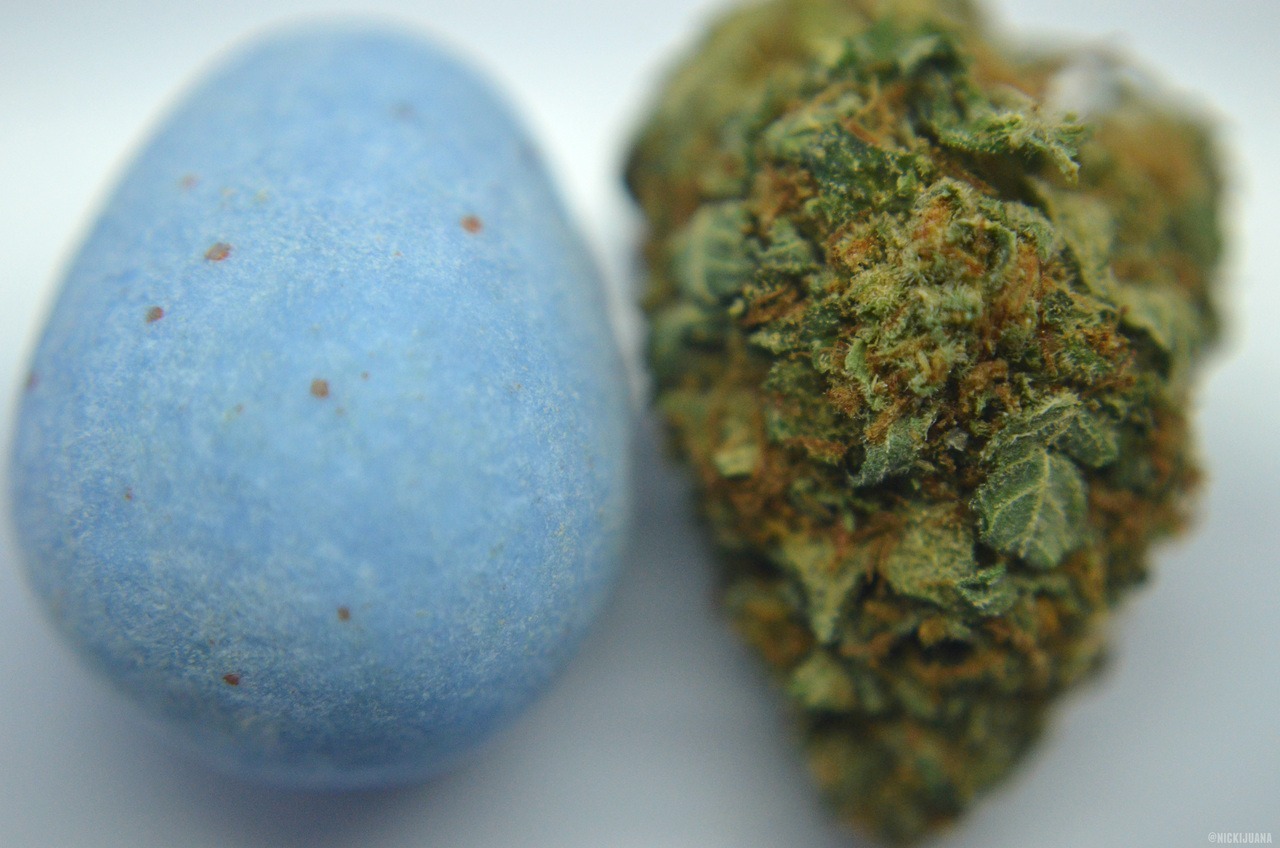 For some, it’s a mystical alignment of faith and fun. For others, it’s a tortured choice between tradition and the rare chance to openly live a life they usually have to hide.

This year, Easter will fall on April 20, the holiest day in the stoners’ calendar. This doesn’t happen very often. The last time was 11 years ago, but only by a quirk of mathematics; the last time before that was in 1931, when marijuana was still legal and 420 didn’t mean much of anything. 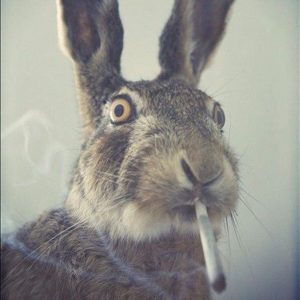 The merging of the two holidays will impact 420 much more than Easter: There are about 14 million regular pot smokers in the U.S. and more than 200 million avowed Christians.

Some annual 420 events will likely be postponed until next year under the assumption that even stoners will go to church on Easter. But many will still be on as usual.

Easter has been the most important Christian holiday for nearly 2,000 years. April 20 doesn’t have quite that history, though it was long shrouded in its own mystery. Rumors circulated for decades that it was based on police code, a special time of day for tokers to light up, teatime in Amsterdam, etc.

We know the reality now, and it’s more detailed, more mundane, and much more interesting than any of those explanations. Ironically, it has nothing to do with April 20.

Back in 1971, a group of high school students in San Rafael, Cal., got wind of a treasure in the Point Reyes Forest in Marin County: A U.S. Coast Guard service member had abandoned a plot of marijuana he grew in the forest.

The boys called themselves the Waldos because they hung out each day beside a wall outside the school. There were five of them. They decided to find the weed and pluck it for themselves.

Each day, they agreed, they would meet under the statue of Louis Pasteur in front of the school at 4:20 p.m. and start hunting for the pot.

“We would remind each other in the hallways we were supposed to meet up at 4:20,” said Steve Capper, one of the five. “It originally started out 4:20-Louis, and we eventually dropped the Louis.” 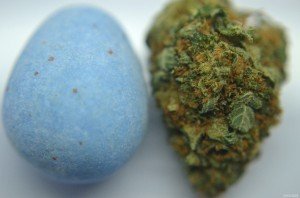 The boys never actually found marijuana, though they smoked a lot while they were looking. In the meantime, “420” became a useful code.

And the Waldos had ties to the Grateful Dead in the early 1970s, after the band moved from San Francisco to Marin County. The boys frequently hung out around the group, and that’s likely how 420 made its way into stoner lingo.

The code word didn’t leave the West Coast for a long time, though. It wasn’t until the early 1990s that it gained a wider audience. Director Quentin Tarantino set several of the clocks in his 1994 masterpiece Pulp Fiction to 4:20.

This year will be only the second since the code was invented that Easter will fall on April 20. If nothing else, at least you can rest assured that holiday ham won’t go to waste.