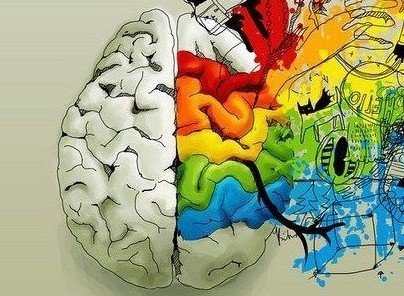 Given the choice between a day with weed and a day without – well, that’s not even a choice. Of course you’ll pick the day with pot. Who wouldn’t? 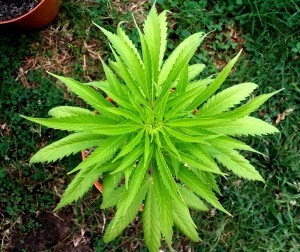 Marijuana makes every day better, and that’s a fact. Whether you’re the wake and bake type or an every-few-days toker, you know cannabis improves pretty much any situation.

So here’s a list of the four biggest ways marijuana classes up every day of our lives. If you don’t already have a good reason to smoke up, you’ll find one here.

Life is full of mysteries. Vegetarians who eat chicken, for one. Marijuana won’t answer these imponderables for you, but it will at least put them in perspective.

Weed helps us make sense of things. It puts our experiences in a meaningful context and reminds us that things are going to be just fine, after all.

Don’t get us wrong, pot isn’t LSD. It won’t take you to emotional and mental planes you’ve never seen before. And it definitely won’t make your problems go away. What it will do, though, is show you just how manageable those problems really are.

Everyone knows grass makes your stomach grumble – even people who still call it “grass.” But there’s more to the munchies than simple hunger.

Good food tastes great when you’re stoned. And lousy food tastes pretty damn good too (you did know those delicious Ho-Hos were garbage, right?). All because of marijuana.

Wherever you plan to eat your turkey/ham/tofu this holiday season, odds are pretty good it will be terrible. So hustle down a joint before dinner and give your stomach an open mind.

3. Weed Helps Us Get Along

Every family has them, the half-wit cousin or uncle or aunt who feels a need to pick a fight with everyone else, with the holidays as their battlefield. These people can quickly turn the most festive season into an emotional nightmare.

That’s where weed comes in. Shit just doesn’t matter so much when you’re stoned. You can see the folly in your relatives’ unhappiness and convert it into self-contentment. They’re miserable. You know better.

Nothing calms the prospect of a tumultuous family gathering better than a well-placed bong rip or two. You can’t all show up stoned, but just one reasonable person can make all the difference.

4. You Can Still Function on Weed 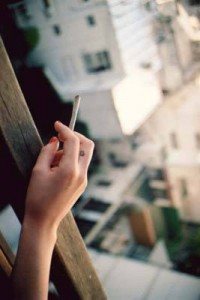 Even an idiot would pick an obnoxious stoner over an obnoxious drunk any day of the week. Alcohol makes us do things we wouldn’t otherwise do. Pot doesn’t have that effect.

That’s not to say no one has ever done anything stupid while high. Far from it. But the stakes are lower and the consequences less severe. There are still too many stoned drivers on the roads, but they do very little damage compared to drunk drivers.

Weed just doesn’t make you do dumb shit. It will make you talk like you have no idea what’s going on, but it won’t change your personality at the drop of a hat, like booze, and it won’t turn you into the kind of person you least want to be.