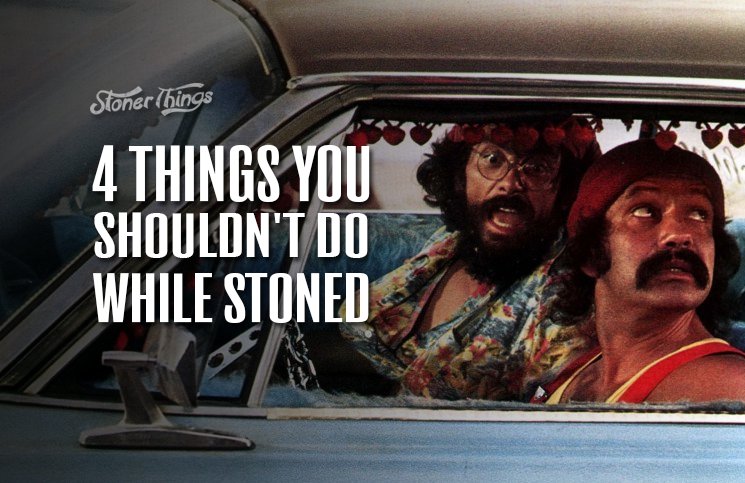 A good, tasty bowl of weed can make even the most humdrum activity great again. Bowling, watching bad movies, even walking down the street on a cloudy day – they can all benefit from a few good tokes.

But not everything. Some activities should not be paired with marijuana, no matter how badly you may want a puff. Certain situations are obvious (conducting a train, for example). Others may not be so plain, but it’s still a good idea to stay sober.

In any event, here are four times we think you should really leave the weed at home.

Do we even need to say this? Cars are big, fast, heavy machines. Getting hit by one, or hitting someone else with one, can easily be deadly. This much you knew. But you may not have known that driving while stoned is twice as dangerous as driving sober, statistically speaking.

Granted, driving drunk is 13 times as risky as driving sober, but that doesn’t really justify getting behind the wheel high. Just because one thing is safer than the other doesn’t mean either is a good idea.

Now, if you’re being chased by murderous spies and need to make a quick getaway in order to save the nation, and you happen to be baked at the time, OK, we’ll give you that. Otherwise, don’t mix grass with pavement. It’s just a problem waiting to happen. 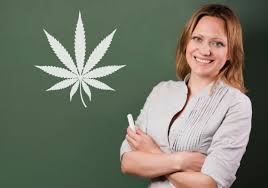 This kind of depends. Sucking down a J before teaching an intro to philosophy lecture in college isn’t so much a problem. Doing the same thing as a kindergarten teacher – now that’s a problem.

It’s not just that teachers set an example for their students. They also have a responsibility not to put those kids in harm’s way, especially not willfully. Smoking pot while working with a bunch of needy little tykes probably makes it more likely you’ll miss something that needs to be done or make a mistake that hurts the children. Don’t do that. 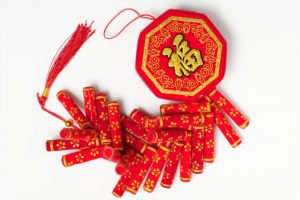 This won’t be much of an issue until the next 4th of July rolls around (unless maybe you celebrate Christmas South America-style). But it’s pretty much never a good idea to mix explosives and cannabis.

This may seem clear, but when next summer arrives, expect to see idiots doing exactly this – or, worse, adding booze to the combo. Yes, most firecrackers are small and will probably do minimal damage if something goes wrong. But there are already enough horror stories of dumb people blowing off appendages with “safe” fireworks.

Not infrequently, these people are high on something. Better weed than anything else, but still, even better to handle your mini-TNT while straight in the head. 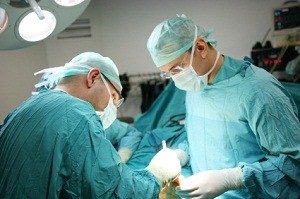 Most people couldn’t give a rat’s ass if their local mechanic enjoys the occasional blunt or 12, but lawyers, doctors, accountants, and other folks with government-issued licenses are another matter. Facing a lawsuit, undergoing surgery, doing your taxes – all are stressful enough without your attorney/physician/CPA sneaking a bowl between jobs.

The only truly reliable tools a professional has are her mind, her education, and her practical experience. Weed, though relatively harmless under most circumstances, can make it much harder for her to use these tools effectively.

This doesn’t mean your average lawyer or doctor shouldn’t be able to savor a joint on his own time. Just, please, keep it out of the office.