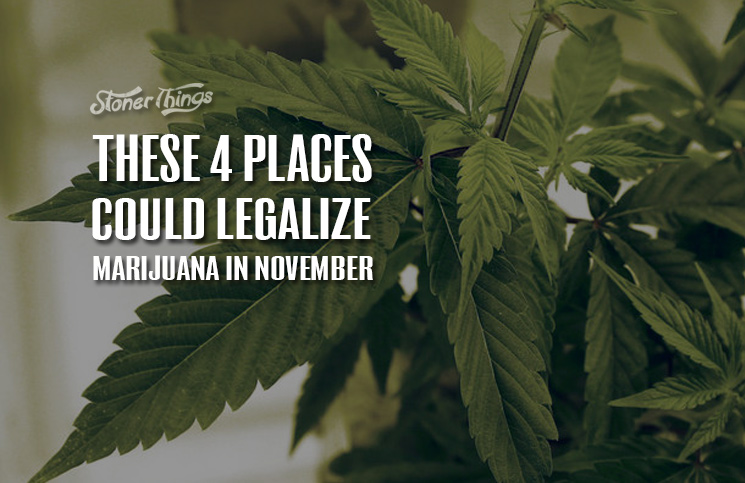 If success is counted in the number of states that allow legal marijuana, reformers are doing pretty well for themselves. Four states and the District of Columbia have legalized cannabis for any use, while most of the rest of the states allow medical marijuana.

But the outcome of this November’s elections could dwarf those earlier victories. Legal pot is probably on its way to the nation’s largest economy, voters could bring it to the East Coast, and medical marijuana will continue spreading.

Here are the four most important battleground states for cannabis policy in 2016.

It isn’t certain yet that legalization will appear on the California ballot in November, but betting money says it will. The Adult Use of Marijuana Act, which has strong public support, would make it legal for adults over 21 to buy, possess, and use up to an ounce of marijuana for recreation.

The Golden State is the ultimate prize for pot advocates. It has a larger population than any other state and it already grows most of America’s cannabis, so it would immediately become the world’s largest market for legal marijuana. Medical weed has been permitted since 1996, longer than in any other state.

A vote on legalization is already guaranteed in Nevada: The signatures are in and the question is slated to go before voters Nov. 8. This was the first public referendum in the United States to win a spot on the 2016 ballot, and it remains one of the best bets.

Victory in Nevada would bring legal marijuana to another large swath of the Southwest, putting pressure on Arizona and New Mexico to join the crowd. And if California legalizes, as expected, it’s hard to imagine the rest of the country holding out for long. 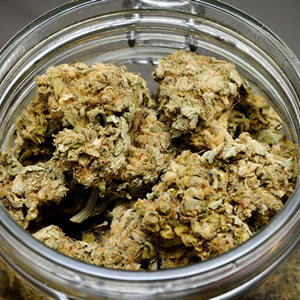 Legalization will likely make its way to the East Coast by way of Maine or Massachusetts. A vote on the issue is still possible in Massachusetts but unlikely to succeed this year. Odds are thought to be better in neighboring Maine.

Advocates there have turned in enough signatures to put the issue on the ballot. If voters approve the Marijuana Legalization Act, it would allow adults to buy and possess small amounts of cannabis while giving the state authority to regulate and tax a commercial pot industry.

Florida came this close to passing a medical marijuana law in 2014. The “yes” campaign won more than 55 percent of the vote, but a minimum of 60 percent is required to change the state constitution. Advocates think they have enough votes this time.

This year’s campaign is essentially a repeat of the last effort, with backers trusting the tides have shifted enough to get them the 60 percent they need. If they fail in 2016, they say, they’ll just try again in 2018.