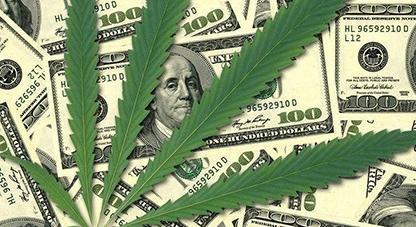 With the legalization of marijuana in full effect in many states all over the U.S., a number of opportunities for making money have come up, many of which did not exist before. From retail to delivery, edibles production to security, jobs in the marijuana industry underscore the vast economic potential brought forth by the legalization of cannabis.

Given the current state of marijuana laws, it was only a matter of time before the stock market would cash in on the burgeoning industry, and it has–albeit in a limited and still somewhat risky fashion. Nowadays, one of the avenues by which speculators could take financial advantage of the marijuana industry is by investing in penny stocks.

Right at the outset, it would be advisable to remind those interested of the risks involved in investing in penny stock. As in any other area of investment, penny stocks in the marijuana industry offer relatively low returns in exchange for the low financial investment. Many of the businesses offering penny stocks in the marijuana market are little more than over-the-counter entrepreneurships with a high risk of closing down sooner or later.

It is also important to note that most marijuana-driven stocks aren’t subject to the same rigid criteria as other major stock options, so there is a considerable degree of risk involved. If you do decide to go for marijuana penny stocks therefore, it would be advisable to exercise even more care than you would if you were to invest in penny stocks in some other area of trade and industry.

With that in mind, and considering that the continued growth of the marijuana industry may eventually net some serious profits, here are some penny stocks in the marijuana trade worth looking into in more detail.

With a price of 12 cents per share and a market cap of $109 million, is well worth considering as a potentially favorable stock option in the marijuana trade. It boasts of a YTD performance rate of 14%, which is not quite as high as other players in the marijuana penny stocks business. It is also one of the most heavily traded stocks in the marijuana industry, which makes it worthy of consideration.

Growlife offers stocks at 7 cents with a market cap of $41 million. It has a YTD performance rate of 79%, which is pretty respectable as far as penny stocks go. The company currently trades as much as 13 million shares everyday, and it basically functions as a holding company servicing a number of marijuana businesses involved in growing operations. 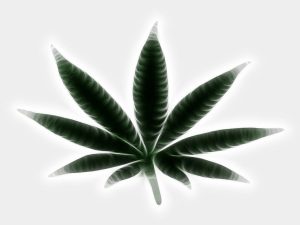 Cannabis Science offers stocks at 3 cents with a market cap of $24 million. It has a YTD performance of -34%, which admittedly doesn’t inspire a lot of confidence. Nevertheless, Cannabis Science is considered one of the medical marijuana stocks most closely tied in with the established medical industry, which makes it worth a closer look.

With a stock price of 18 cents per share, a market cap of $7.8 million, and a YTD Performance: of 15%, MediSwipe is a bit more promising. Like Cannabis Science, MediSwipe is closely tied in with the medical industry, but to its favor, it has never experienced a negative YTD performance. It also boasts of a larger market cap than most other companies trading in the marijuana industry.