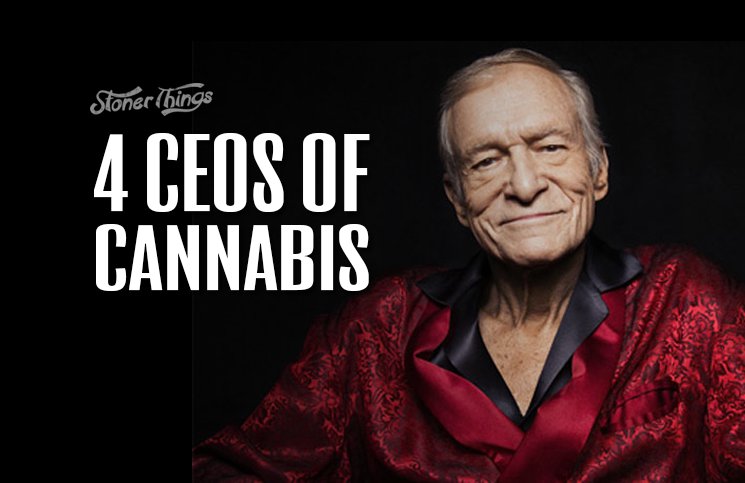 Rich people smoke weed, too. If you didn’t know that, you haven’t been paying attention, but it still bears saying. The wealthy have a champagne image, but the reality is often much more down to Earth.

Take CEOs. Did you know a bunch of them toke? It’s mostly the people you’d expect – the Ted Turners and Hugh Hefners of the world – but there are some surprises too. So here are the four most successful business leaders who have smoked enough weed to know what they’re talking about. 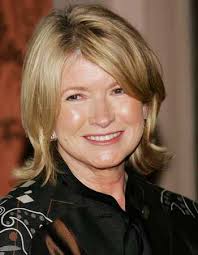 Most people know Martha Stewart as the nice lady who makes home decorations on TV and also went to prison once. They don’t typically know that she has a background in pot, or that she built a genuine media empire.

Stewart is now merely a board member at her company, Martha Stewart Living Omnimedia, but her power is unquestionable. She managed to rebuild her brand after her brief stay behind bars (she got caught making an insider stock trade). If anything, she improved her image.

Does Martha smoke up? If not currently, she definitely has in the past. “Of course I know how to roll a joint,” she said in an interview last year. 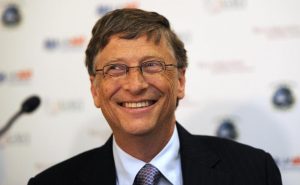 Would you believe Microsoft is built on marijuana? Well, not exactly, but former chief executive and chairman Bill Gates apparently had a taste for the stuff, at least back in the day.

In a 1994 biography, author Stephen Manes reported that Gates enjoyed weed early in his career. “As for drugs – well, Gates was certainly not unusual there. Marijuana was the pharmaceutical of choice.”

Is it any accident, then, that Gates built one of the largest corporations in the world and made himself one of the planet’s richest people? 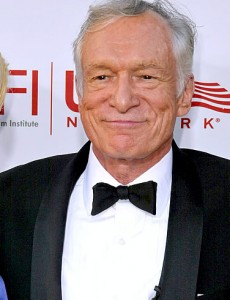 It should be no surprise to anyone anywhere that Hugh Hefner likes pot. The founder and chief creative officer for Playboy Enterprises – the publisher of his famous magazine – has a lifelong reputation for partaking in the finer things.

Hef is also a big believer in legalization. Marijuana, he has said, should be a matter for medical authorities, not the police. During an interview with Fox News four years ago, Hefner explained why.

“I don’t think there’s any question that marijuana should be legalized because to not legalize it, we’re paying the same price we paid for prohibition,” he said. “In other words, it is a medical concern and it should be handled that way.” 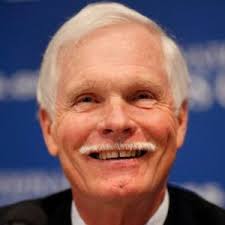 It has long been common knowledge at CNN that Ted Turner likes to sit in his office and spark up. It’s unclear whether he invites his favorite correspondents for a puff, but we can hope.

Turner may rival Rupert Murdoch as the single most influential newsman of the last 30 years. He created and built CNN from scratch in the 1980s, single-handedly inventing the 24-hour news cycle.

Turner is known for supporting environmental causes and other liberal initiatives. He’s married to Jane Fonda, herself one of the most powerful symbols of protest in the 1960s. But most importantly, he still loves weed.