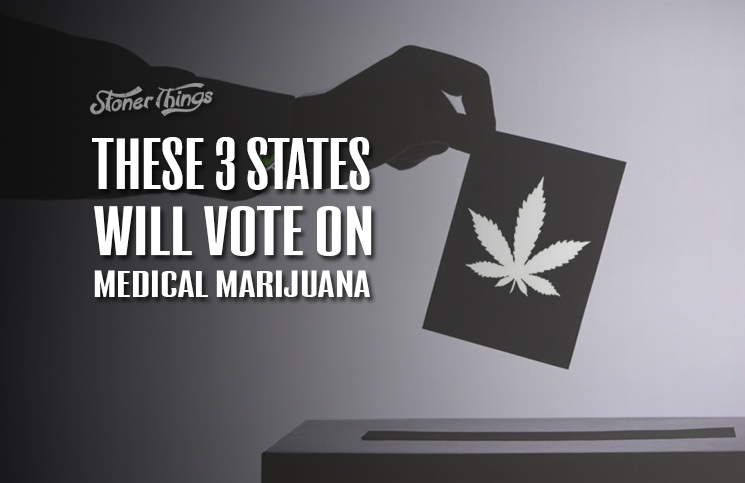 It’s common knowledge by now that five states will vote on marijuana legalization Nov. 8: Arizona, California, Maine, Massachusetts, and Nevada. Recent polls show support is strong in all these places, with chances good for a five-state sweep.

But cannabis initiatives in three other states have received much less coverage this election season. These proposals on the ballot in Arkansas, Florida, and North Dakota, would legalize medical rather than recreational pot.

Arkansas, Florida and North Dakota will all vote on medical cannabis on Election Day – (Click to Tweet)

There’s nothing new about this – nearly 30 states already allow medical cannabis use – and that may explain the lack of interest in these votes. But they’re critical nonetheless. Here’s a look at what’s at stake for MMJ patients on Election Day. 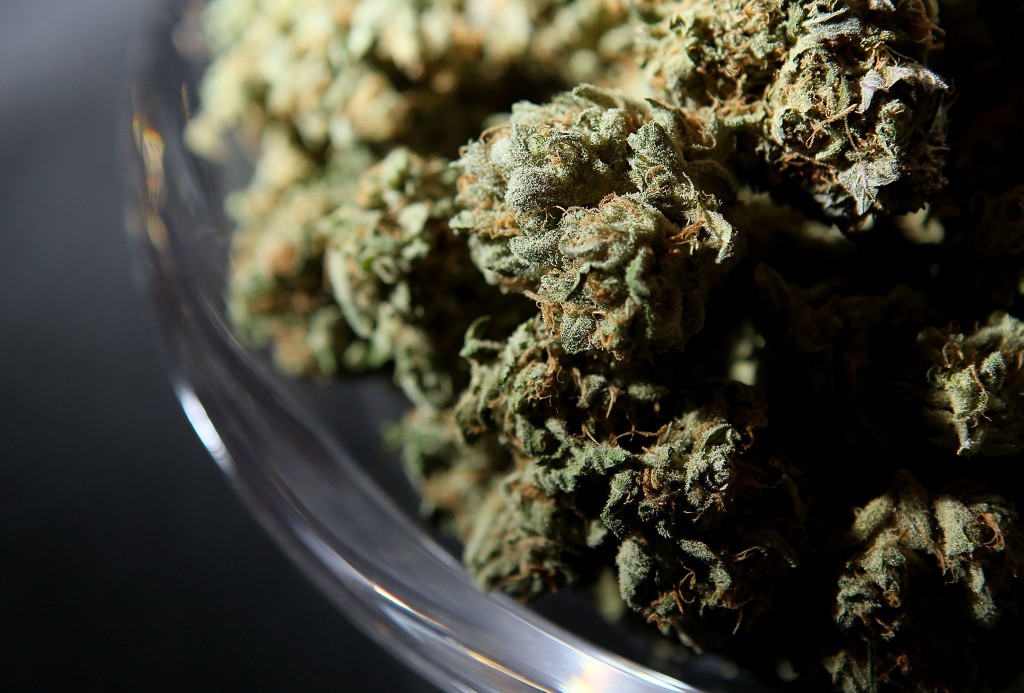 Arkansas voters will decide whether they want to legalize marijuana as a medical treatment for as many as 56 qualifying conditions. But the choice could prove confusing, as there will be two medical pot initiatives on the ballot at the same time.

Issue 6 would allow patients to buy small amounts of cannabis from dispensaries but not grow it at home. The question is structured so that if it passes, the Arkansas Legislature could not change its provisions without a second public vote.

Issue 7, by contrast, would be subject to amendments and repeal by lawmakers. It would cover more conditions than Issue 6 and, most importantly, it would allow limited home grows. Reform advocates generally prefer Issue 7 to 6.

Amendment 2 in Florida would allow patients with any of 10 specified conditions to buy, possess, and use small amounts of cannabis as medicine. In addition, doctors could prescribe the drug for other disorders if they believe it could help patients.

A similar effort in 2014 garnered 58 percent of the vote but failed because Florida law requires 60 percent to amend its constitution. But the odds look better this time around, in part because presidential elections tend to produce healthier turnout among the younger, more progressive voters who most support legalization.

Voters in North Dakota will decide whether they want to allow patients with “debilitating medical conditions” to obtain and use whole-plant marijuana. If the proposal passes, the state would become one of the most conservative to approve medicinal weed. 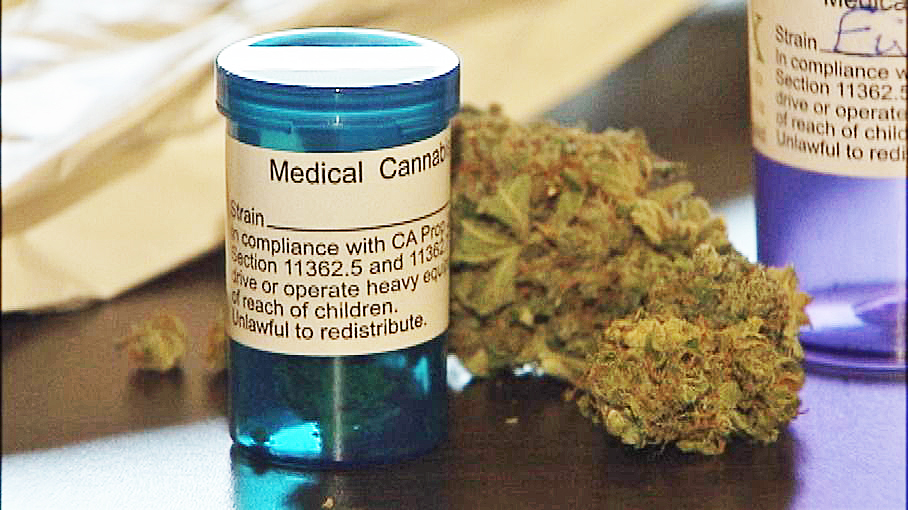 A similar measure failed to make the ballot in 2012 after officials declared thousands of voter signatures fraudulent. And chances aren’t great this time, either. North Dakota is a deep red state, and what few polls there are have never shown support reaching 50 percent.

But in North Dakota as elsewhere, every vote matters. As more states legalize cannabis for recreational use, medical marijuana votes get less and less attention, and that means pot advocates must stay vigilant if they want to see reform continue its advance.

What do you think? Will medical marijuana pass in any of these three states? Leave a comment.