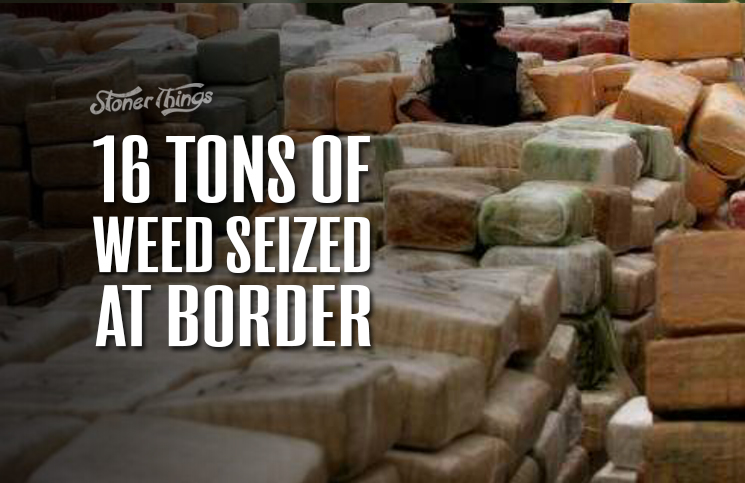 The feds notched a major pot bust in California in late February, setting a new record for the border crossing at Otay Mesa. 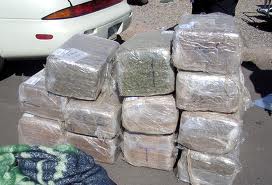 Officers with the U.S. Customs and Border Protection seized 16 tons of marijuana, valued at $18.9 million. The bust is the largest of its kind at the Otay Mesa Port of Entry near San Diego, and the second-largest anywhere along the U.S. side of the border.

Customs officers arrested a 46-year-old Mexican national, whom they didn’t identify. They said he tried to drive a tractor-trailer through the commercial port Feb. 26 with a shipment of marijuana camouflaged as mattresses and cushions.

He apparently didn’t do a very good job of masking the weed, as it was quickly detected. Officers scanned the truck with X-rays and noticed an anomaly in the shipment.

When they opened the truck, they found about 1,300 shrink-wrapped packs of pot filling almost the entire trailer. Smugglers lined a few mattresses along the sides of the trailer in an attempt to fool Customs.

The driver was a national with a passport and documents that allowed him to cross the border on a regular basis. For this reason, nationals are often targeted in Mexico by drug cartels, then forced to ship weed into the United States.

Officers arrested the man and turned him over to the U.S. Immigration and Customs Enforcement, also known as ICE. Authorities said they think the man has ties to a cartel.

“Obviously they felt confident they were going to succeed,” said Lauren Mack, a spokeswoman for ICE in San Diego. Mack called the operation “definitely very risky.”

The largest border bust in U.S. history came in at 35,000 pounds. It occurred at the Calexico East Point of Entry in southeast California. 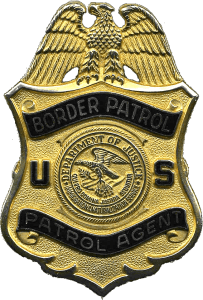 Pot smuggling remains a major problem at many points along the border. Attempts to substantially stem the amount of marijuana coming into the United States have all failed.

Cannabis smugglers are extremely ingenious. They ship their product by land, sea, and sometimes air. They also go under the border, digging massive, elaborate tunnels that run for miles from Mexico to safe houses in the United States.

The solution, of course, is obvious. Legalization would localize cannabis, cutting the demand for cheap (and usually lousy) Mexican weed. That would mean far less violence, plus it would give stoners the good shit they deserve.