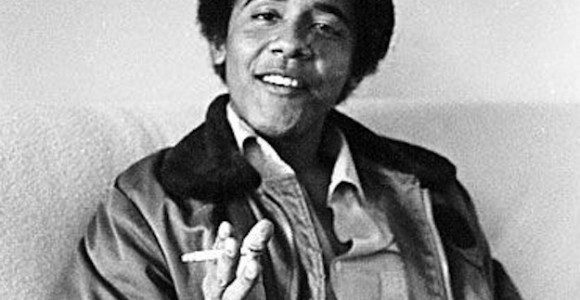 Like it or not, stoners have a somewhat unsavory reputation that can be pretty difficult to shake off. However, there are quite a few stoners that have not only led respectable lives, but have actually risen to the tops of their respective fields. If you have ever wanted to look up to someone with a close familiarity with weed, these influential figures should more than suffice.

There are few things that Bill Maher cannot do. A TV host, comedian, political commentator, author, and actor, he wears many different hats and wears them all equally well. He has also dabbled in marijuana “about 50,000 times”. 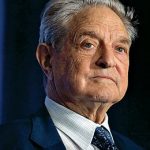 Business mogul and philanthropist George Soros is about as successful as they come. Although he undoubtedly owes his success to hard work and incomparable business élan, one has to wonder at the extent of the role that marijuana–which he has dabbled with in the past–has played in getting him to where he is now.

Regardless of what you think of John Kerry’s policies, there is no denying that he has cast a formidable shadow over the United States political landscape. He is also one of the few American politicians that have copped to marijuana use in the past.

Hip-hop definitely has no shortage of powerhouse moguls, but Jay-Z has to be one of the most recognizable. Immensely successful in his music career as well as numerous other endeavors outside the music industry, Jay-Z attributes the completion of his album Izzo to “some weed”. 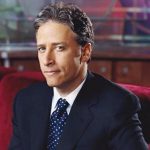 If there is one person on this list who can begin to approach Bill Maher’s range and degree of accomplishments in media, it would have to be Jon Stewart. Both have worn similar hats, but Stewart has definitely carved out his own niche.

Actually, make that two people who can measure up to Bill Maher. Stephen Colbert is the other one, and like, Jon Stewart, also wears many hats. The host of the highly-acclaimed Colbert Report, Stephen Colbert has admitted to smoking “a lot of pot” in high school.

It may come as a surprise to many, but Associate Supreme Court Justice Clarence Thomas is no stranger to the way of the weed. The Supreme Court nominee of President Bush, Thomas had also admitted to marijuana use in college.

This one is almost common knowledge by now. Bill Clinton made stoner history by becoming the first U.S. president in history to admit to using pot. However, he also infamously declared that he never inhaled. 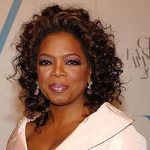 One of the most-recognizable celebrities in the world, Oprah has managed to rise above–way above–a difficult and traumatic childhood to become overwhelmingly successful at almost everything she has tried. She also admitted to past marijuana use to TV host Andy Cohen.

Bill Clinton isn’t the only United States president who has admitted to marijuana use. Barack Obama also dabbled when younger, although unlike Clinton, he did admit to inhaling.