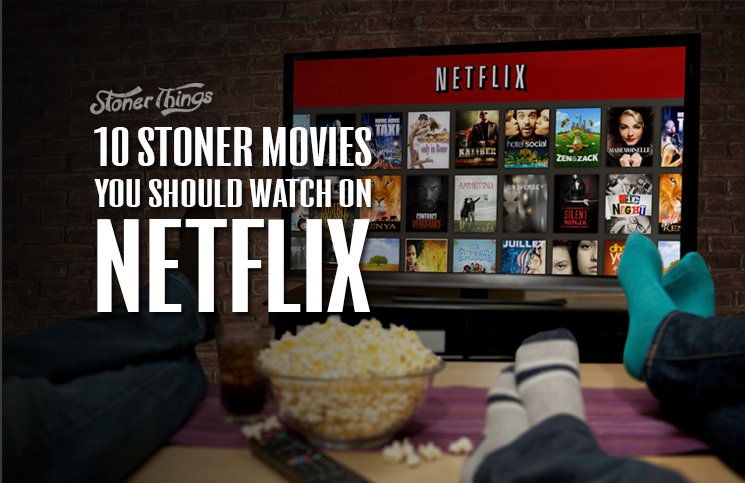 Getting blazed and watching movies is practically a time-honored tradition. There are few things better than settling down in front of the big screen with a stash of good bud – company optional. The good news is that it is easier than ever to find the perfect smoke-out flick, and you will find that the internet is a particularly fertile resource. Here are ten stoner-friendly movies that you can stream right now on Netflix.

Degenerate Art: The Art and Culture of Glass Pipes 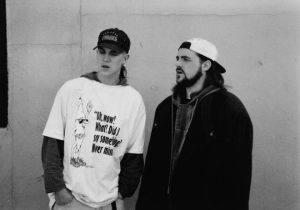 Clerks is one of those stoner classics that people just can’t help coming back to. Always good for an entertaining night with friends – or solo – the tale of two convenience clerks as they deal with a host of wacky customers and various life issues should resonate with pretty much any stoner.

Fear and Loathing in Las Vegas

The novel from which Fear and Loathing in Las Vegas is based is a classic piece of stoner literature, and it is a good thing that the film stayed pretty close to the book’s feel. In any case, the drug-fueled adventures of the wacky journalist and his decidedly more outrageous lawyer makes for excellent stoner fare.

Cheech and Chong’s Next Movie

No list of stoner movies would be complete without an entry from stoner flick pioneers Cheech and Chong, and Next Movie is one of the most worthy. While Cheech deals with the recent loss of his job, Chong embarks on a wild Hollywood binge, all of which makes for outrageously fun stoner entertainment. 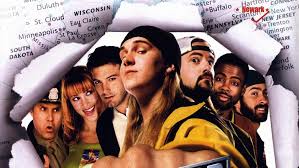 Jay and Silent Bob Strike Back

If watching Clerks has left you with a craving for more of Jay and Silent Bob, the offshoot should be right up your alley. Following the travails of the ne’er-do-well pair who previously frequented the front of the convenience store in Clerks, Jay and Silent Bob Strike Back is a stonerrific romp from New Jersey to Hollywood involving a host of truly bent characters.

Set in 1970s Wisconsin, That ’70s Show is a sitcom detailing the lives of a group of wacky teenaged friends as they wrestle with various coming of age issues. Featuring a host of then-popular actors who have since achieved varying degrees of success, That ’70s Show is still a great choice for a night in. 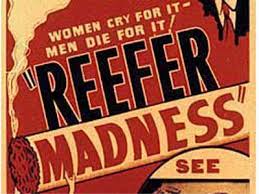 This one is for sheer entertainment value. A propaganda film that details the evils of marijuana use, Reefer Madness shows just how extreme anti-marijuana prejudice was at that point in history. While much of the hysteric anti-marijuana hype evident in the film has since been debunked, Reefer Madness remains good for a couple of laughs.

A certified stoner classic with just the right blend of heart and whimsy, The Big Lebowski is the story of the “The Dude” who attempts to get compensation for a ruined rug while being mistaken for a millionaire with the same name. Along the way, the Dude and his buddies come across a host of whacked out characters. 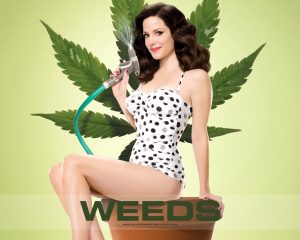 Weeds is the tale of Nancy Botwin, a recently-widowed mother from the suburbs who finds herself involved in the marijuana trade in order to support her family in the manner in which they have been accustomed. As she struggles to maintain a semblance of a normal family life – and to keep her new career a secret – Nancy realizes just how popular her merchandise is. 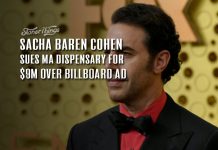 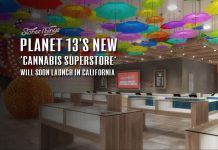