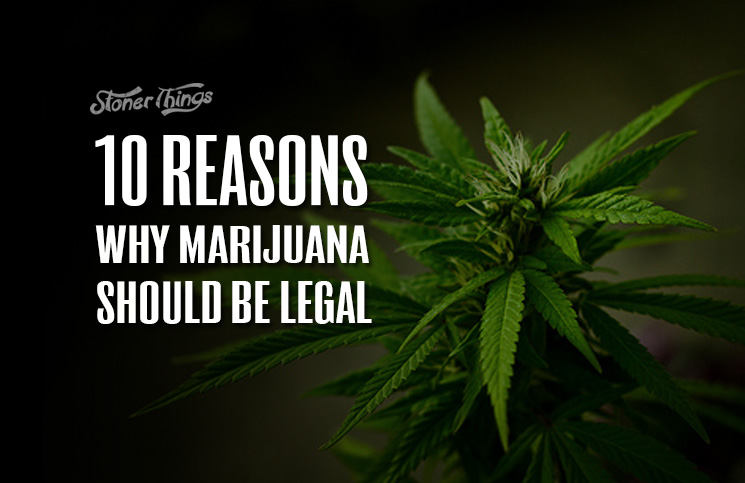 The writing is on the wall: marijuana legalization can benefit society and the individual in numerous ways. With medical value in the treatment and management of diseases, disease symptoms, and the side effects of certain medications, marijuana also has a number of benefits with regard to the economy, nutrition, and the environment.

Here are some of the reasons why marijuana should be legal.

It really paints quite a convincing picture, doesn’t it? Fortunately, people can no longer ignore the plethora of reasons why marijuana should be legal. The times are changing.