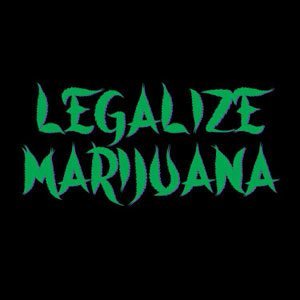 If you have been reading up on the developments in the medical industry as they pertain to marijuana, you already know of the many reasons why it should be made legal. From health and recreational benefits to fund generation and so much more, the list of arguments for legalization are endless. If you are as yet unfairly with these reasons however, this list should help clue you in.

1) Prohibition has failed to control marijuana use and production
Despite the implementation of various laws, rules, and regulations that sought to prevent the use of marijuana, these efforts have largely failed. 75 years after marijuana was prohibited, more people (estimates place the figure at 25 million) use it now than ever. 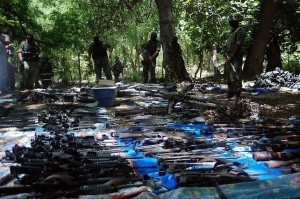 2) Marijuana arrests disproportionately affect minorities
Current law enforcement policies seem to affect blacks and Hispanics more than any other racial groups. Of all the arrest currently made for marijuana related incidents, 26% are black. This high figure is made more significant by the fact that blacks comprise only 13% of the U.S. population.

5) Legalization would encourage the production of hemp for agricultural purposes
Hemp is potentially one of the most valuable and most diverse agricultural crops in the U.S. By legalizing marijuana, the development of bio-fuels will be encouraged. This may possibly reduce dependence on fossil fuels and lower carbon emissions.

6) Prohibition is not entirely truthful
Many of the negative effects associated with marijuana are based on disinformation and outright lies developed to promote prohibition. It is now known that marijuana can be used in moderate amounts without lasting adverse effects on companies or its individuals.

7) Marijuana is safer than alcohol
Unlike alcohol, it is virtually impossible for anyone to overdose on marijuana. It is also nowhere near as addictive as alcohol or tobacco, both of which cause thousands of deaths and millions of dollars in healthcare every year. 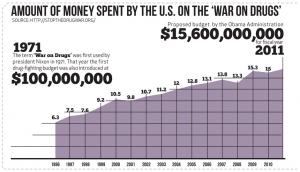 8) Marijuana control is unnecessarily costly
The costs of maintaining prohibition policies are costing taxpayers millions of dollars every year. Salaries of law enforcement and court personnel, public defenders, and corrections personnel all cost money that can be put to better use in more essential law enforcement and social welfare programs.

10) Marijuana users are determined to counter prohibition
More and more people are realizing that prohibition causes more harm than good. With evidence of its benefits mounting, it is only a matter of time before marijuana is made legal throughout much of the United States.