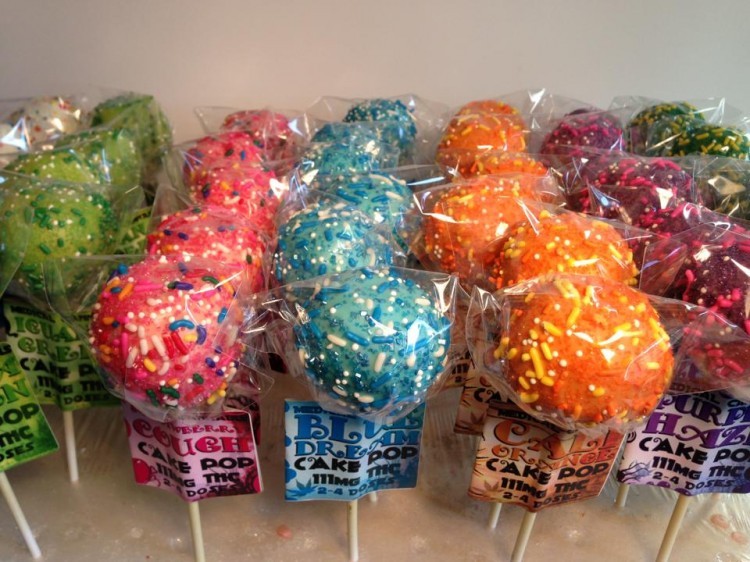 The edibles market has virtually exploded into a million dollar industry, with countless tasty and potent treats now available to medical marijuana patients and recreational users alike. Once represented primarily by the venerable pot brownie, today’s edibles market is populated by a huge variety of sweet and savory concoctions, all of which can tickle your imagination just as effectively as your taste buds.

Among the most intriguing of the current crop of edibles are those that do more than serve as delivery systems for your favorite medication. The products listed here stand on the strength of both their culinary merits and their medicinal value, which is another way of saying that they taste good and can get you pretty mellow at the same time. Good enough to eat on their own, these edibles nevertheless pack a pretty powerful punch, so it would be best to go easy. 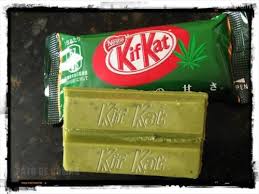 With a package that is a dead ringer for another popular confectionary brand’s, the Kif-Kat bar attracted quite a bit of attention when it was introduced. Alas, it also attracted the wrong kind of attention, and the company was closed down in 2007.

A revolutionary approach to packaging what is essentially a cake on a stick, the Kush Cake Pop is a great choice for those who like their cake covered in sprinkles and packing a potent kick. Comes in a variety of amusingly-named flavors such as Blue Dream, Purple Haze, and Strawberry Cough.

Another marijuana-infused ice cream product, Dixie Chills is quite a potent choice. Containing more than 80 mg of active cannabinoids in a 3.5 ounce serving, you don’t really need more than one to get pretty mellow. 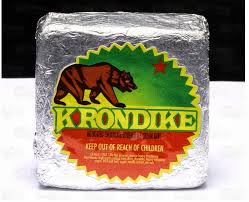 Another product ‘inspired’ by a well-loved classic treat, the Krondike bar is an ice cream product that comes in flavors such as vanilla, chocolate, strawberry and mint, along with a healthy amount of high-grade cannabis.

Read it again…that’s Caramel POTCORN. One thing is for sure: you won’t mistake it for that classic carnival treat once the effects kick in!

Another strangely familiar name, these baked goodies come in bags containing a total of 100 mg of THC each.

Inspired by the classic “Jolly Rancher” character, this one may as well be called “Stoney Rancher”. Packing enough THC to give you a descent buzz, these sweets come in hard and chewy varieties.

There are a million and one used for honey, and this is probably the one that you will want to use for all of them. Containing 1000 mg of high grade hash, this will do more than just satisfy your sweet tooth. 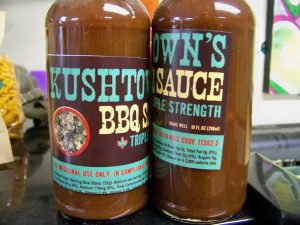 For your next barbecue, you might want to have this close by as you work the grill. Noticeably sweet with just a slight tang, this triple-strength barbecue sauce could well be the only one you will ever want on your ribs.