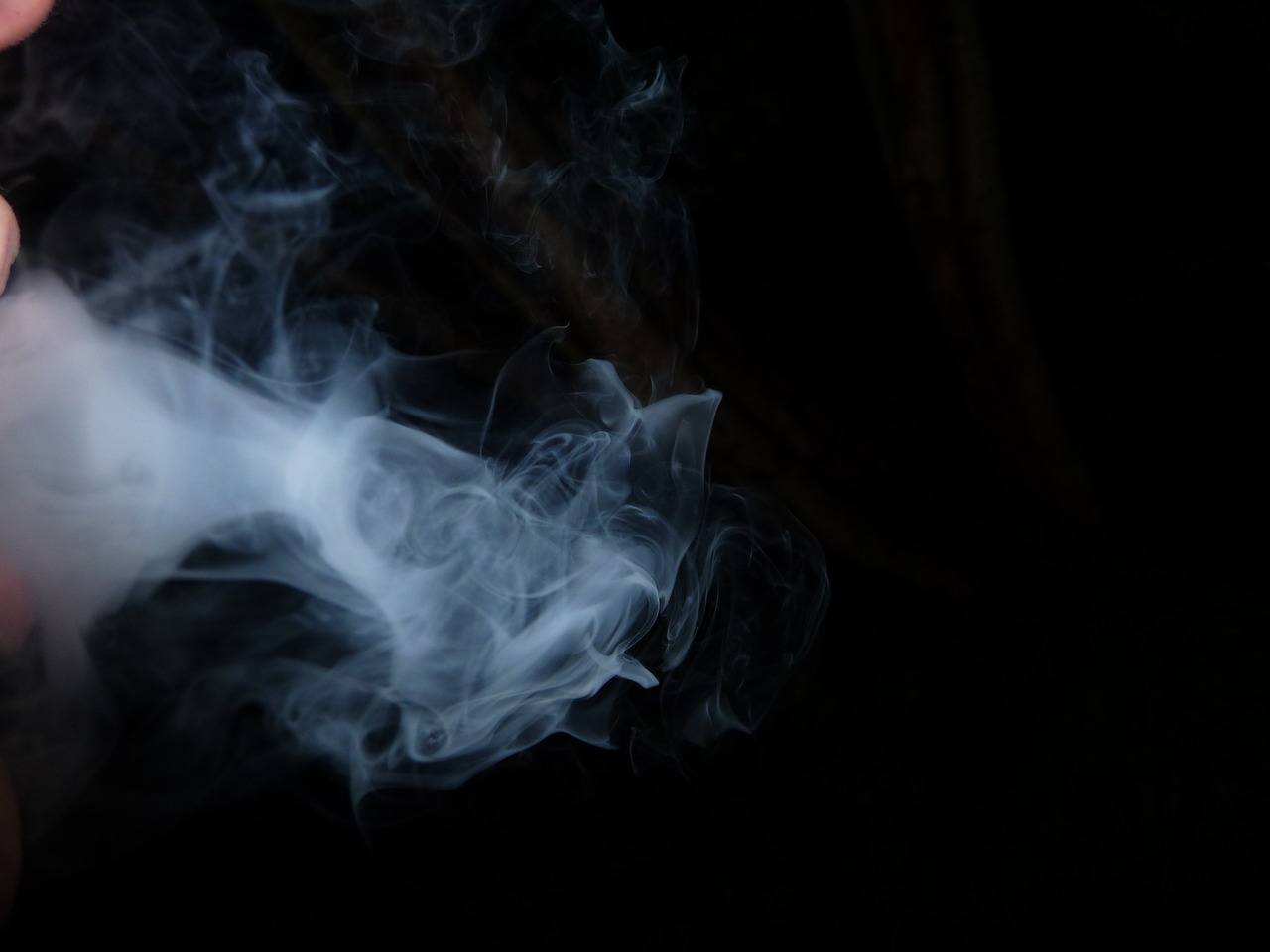 When New York Gov. Andrew Cuomo signed medical marijuana into law early this month, the new rules included an unusual provision: Patients won’t be able to smoke the drug. Instead, they’ll have to use THC pills, extracts, or vaporizers. It wasn’t the first time a state enacted MMJ with that requirement. Minnesota’s medical weed program, adopted in May, also bans toking – and prevents patients from getting their hands on actual marijuana plant matter.

In both states, it’s likely vaporizing will be the method of choice for most patients. Vapes heat liquid or dried marijuana to create a water vapor, which is then inhaled. The technique is believed to be safer than smoking, which introduces a wider array of chemicals to the body.

Many Switching to Vapes

Patients who use vapes are hardly alone. Many pot users, including recreational smokers, are switching to vaporizers for health reasons.

But will that leave traditional tokers out in the cold? Will more states adopt smoking bans and force a switch to vapes? The machines are certainly becoming more popular, in the United States and elsewhere.

“I think it’s still trending up in that a lot of people aren’t really aware of the health benefits of vaporizing, or at least the harm-reduction aspects of it,” said Dr. Ian Mitchell, an ER physician and clinical assistant professor at the University of British Columbia in Canada. “But I think it’s inevitably coming, as much because of the medical marketplace as the institutional use.”

Not everyone is thrilled with the pressure to stop toking. Some pot advocates and industry insiders say burning marijuana is the only way to release certain cannabinoids, marijuana-based substances that act on the body. Smoking could be a better way for some patients to get the medical effects they need.

Doctors Believe Vaping Could Be Safer

Still, even many die-hard users are embracing the new trend. There’s little empirical evidence to verify the safety or effectiveness of vaporizers, which is also true of their nicotine-based cousins, e-cigarettes. But the medical community generally prefers them to smoking.

That was one of the major reasons lawmakers in Minnesota adopted their no-toking rule: to appease a conservative medical community that was highly skeptical of medical marijuana. Similar concerns fueled the provision in New York, which was added to the law at Cuomo’s insistence. What makes vapes so great? It’s mainly the fact that they deliver a water vapor rather than smoke. Though it’s hot, and can cause coughing, proponents and many healthcare providers believe the vapor is less likely to damage the lungs, mouth, throat, or larynx.

There are potential drawbacks. Vaping typically produces an intensely cerebral high, with much less effect on the body. Patients or recreational users looking for a body high may find the devices less effective than smoking.