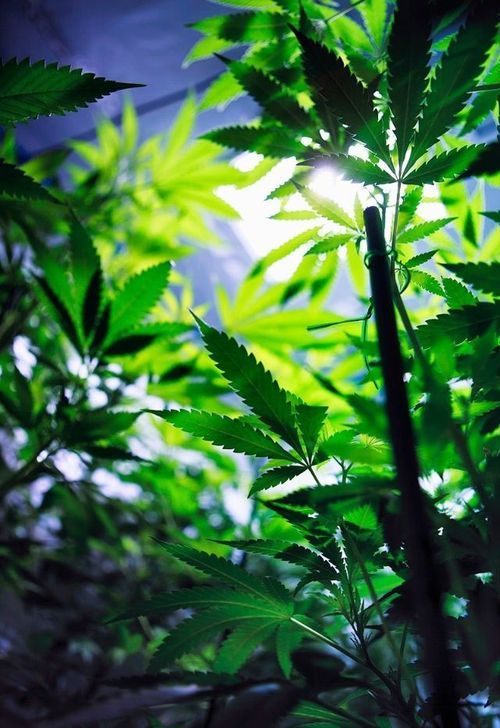 Legal weed is yielding significant benefits for the residents of Colorado, according to new statistics released in early June.

Five months after marijuana became legal for recreational use in Colorado, overall crime in Denver has dropped by more than 10 percent. That includes decreases in every type of violent crime.

Between January and April of this year, robberies dropped by 4.8 percent over the same period last year, while assaults were down by 3.7 percent. Homicides decreased by more than half and auto theft by more than one third, while aggravated assaults and sexual assaults also decreased. “Every major institution said this would be horrible and lead to violence and blood in the streets,” said Brian Vicente, an author of the initiative that legalized pot in Colorado. “None of that’s happened. The sky did not fall.”

There’s no evidence yet that legalization itself led to the drop in crime, and there are no directly comparable statistics from elsewhere in the state. But other numbers suggest Colorado’s grand experiment with cannabis is going about as well as proponents could have hoped.

In the first three months of 2014, the state brought in $12.6 million in tax revenue from the recreational and medical pot industries. Recreational weed accounted for $7.3 million of that total.

By the end of this year, Colorado expects to rake in enough tax money to fund a $33 million budget that will mostly pay for programs designed to keep kids from using drugs. The cannabis industry itself is expected to earn $98 million in revenue this year, 40 percent better than the state’s initial estimate.

The rollout of legal marijuana hasn’t been without hitches. Two deaths have been linked to cannabis-infused edibles, one a homicide, the other a suicide. The incidents led the state to enact new rules on portioning and labeling of the products.

In March, a visiting student from Africa jumped from the balcony of a hotel lobby and killed himself shortly after eating six times the recommended dose of a pot cookie. A month later, a Colorado man pulled a gun on his wife and killed her while allegedly hallucinating on Karma Kandy laced with THC. Late last month, Colorado Gov. John Hickenlooper signed a new law that imposes new regulations on edibles. It requires they be packaged in single-dose servings, that they be identifiable even when they’re unwrapped, and that the State Licensing Authority develop a standard measurement of cannabis for use in infused products.

The New York Times published a recent article that was highly skeptical of legal marijuana in Colorado, big on pessimism, and light on facts. The article quoted several national cannabis opponents, as well as local law enforcement officials, at length, and they all declared that legalization has failed.

Yet every recent poll on the subject has shown Coloradans support their experiment in reform and want to see it continue. Nor has there been a sudden drop in national support following legalization in Colorado and Washington State. If anything, backing for legal weed continues to grow.