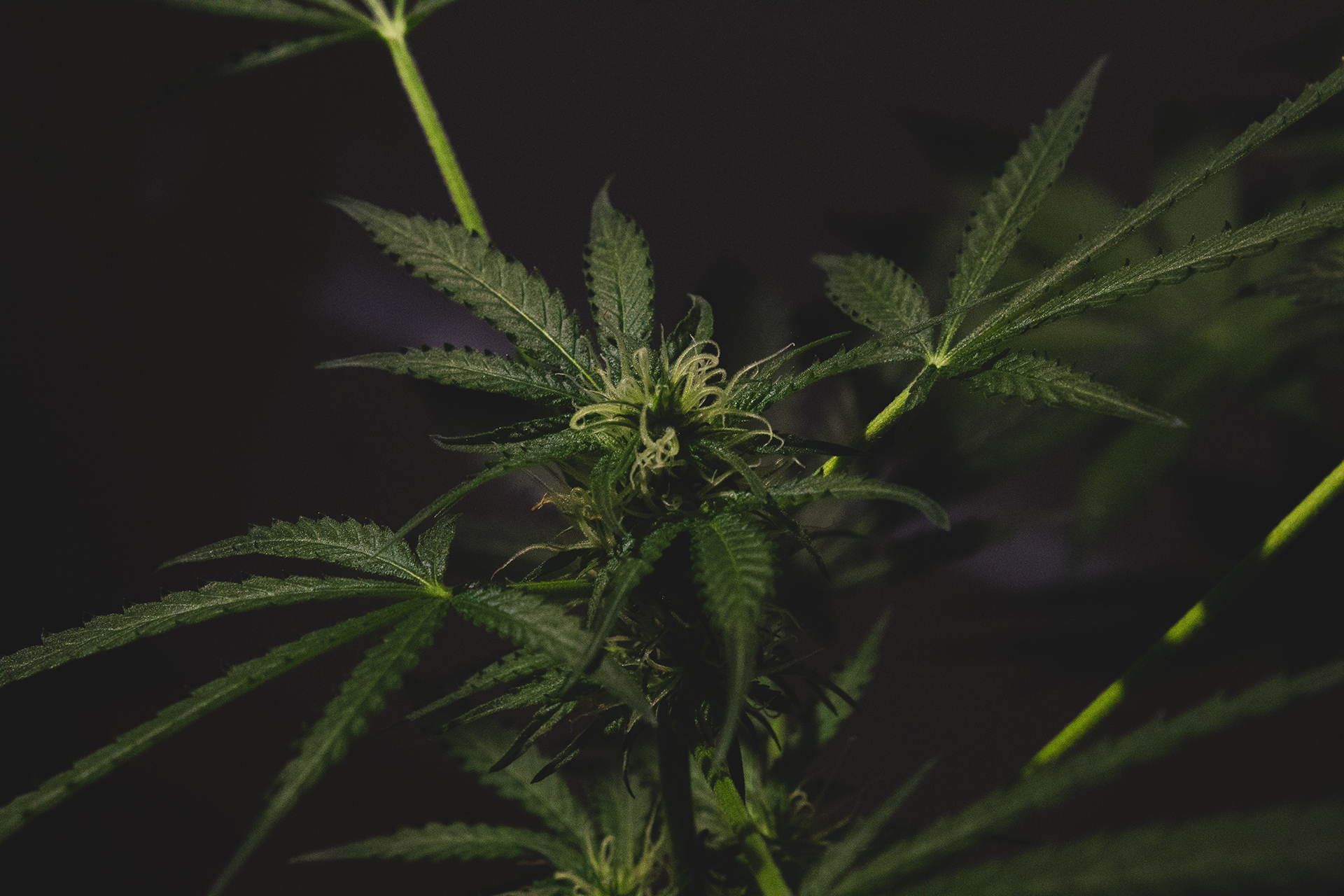 It was yet another sign of the rapid change in outlook, even at the federal level, toward pot policy in America. But Holder, who spoke to the Huffington Post in April, said he couldn’t predict where things would stand 10 years from now.

That may be true, but the progress of marijuana reform in the United States has been much more rapid than anyone could have anticipated just three years ago. Colorado and Washington legalized weed in 2012, and Alaska and Oregon are expected to follow suit this year. Other states may legalize in coming years.

Aside from the two states with legal weed, 16 states have replaced criminal penalties for simple possession with small civil fines. And 25 states allow some form of medical marijuana.

But cannabis is illegal in any form under federal law. That means the U.S. Justice Department and its agencies have the power to shut down legal weed in the states that allow it and to prosecute businesses that provide the drug.

Last August, the DOJ announced in the so-called Cole Memo that it wouldn’t interfere with states that legalize recreational or medical pot as long as they enforce eight federal priorities. They include keeping weed away from kids, preventing drug violence, and limiting interstate trafficking, among others.

In addition, Justice issued guidelines that allow banks and financial institutions to work with weed entrepreneurs. These businesses have long been forced to deal only in cash because banks are prohibited from helping clients break federal law. Few bankers seem eager to serve the marijuana industry unless federal law itself is changed, but Holder said he thinks are progressing about as well as expected.

“I think what people have to understand is that when we have those eight priorities that we have set out, it essentially means that the federal government is not going to be involved in the prosecution of small-time, possessory drug cases, but we never were,” Holder said. “So I’m not sure that I see a huge change yet, we’ve tried to adapt to the situation in Colorado with regard to how money is kept and transacted and all that stuff, and try to open up the banking system.”

In contrast to Holder’s words, officials at the DEA have gone rogue, complaining publicly about the DOJ policy. The head of the anti-drug agency, Michele Leonhart, recently criticized President Obama for saying cannabis is less dangerous than alcohol. Earlier in April, Leonhart said Washington and Colorado should have “never gone forward” with legalization, claiming voters had been misled and Mexican cartels were “setting up shop” in both states. One DEA official claimed “every single parent out there” opposes legal weed.

The open question for Holder and Obama is whether they will take the initiative to reschedule marijuana on the schedules of controlled substances. The drug is listed under Schedule 1, a category reserved for the most addictive, most dangerous, and least medically useful substances.

That category also includes LSD, ecstasy, and heroin, and critics say pot has no place on it. Even cocaine and methamphetamine rank as safer and more beneficial.

Either Congress or the Justice Department could unilaterally reschedule marijuana, a critical first step toward nationwide legalization. But Obama has ducked that responsibility, saying Congress should act first – with his cooperation.

“When it comes to rescheduling, I think this is something that should come from Congress,” Holder said. “We’d be willing to work with Congress if there is a desire on the part of Congress to think about rescheduling. But I think I’d want to hear, get a sense from them about where they’d like to be.” 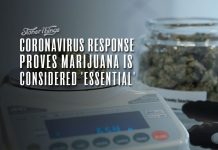