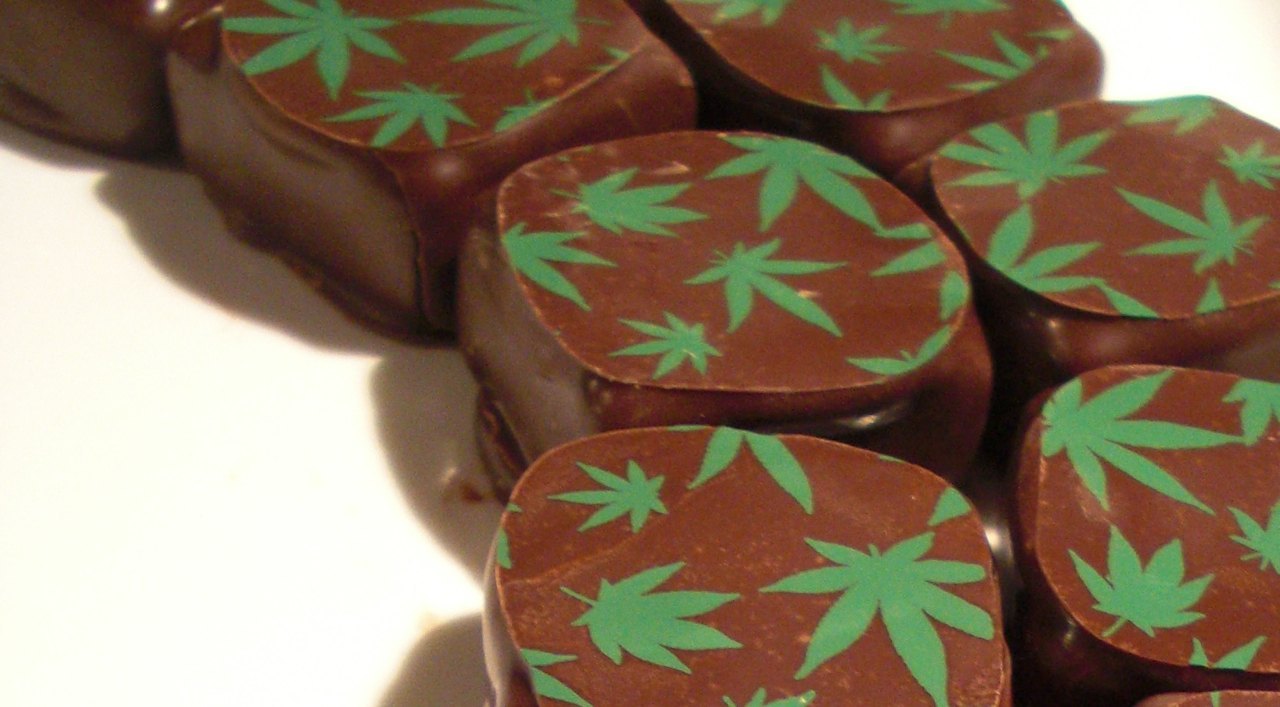 Those in the marijuana world have long known edibles can pack a potent, long-lasting punch.

But some experts are now worried edible cannabis may be causing problems never seen when the drug is smoked. From an alleged murder in Colorado to a death in Wyoming, authorities say powerful weed-infused foods are fueling an increase in crime and hospital visits.

There’s only scattered evidence yet to support their concerns. At least one hospital in Colorado has reported a rise in visits from children who have consumed THC treats meant for their parents, according to a study in the journal JAMA Pediatrics. But most of the incidents cited by police and other authorities are anecdotal, few and far between. There’s little empirical research suggesting a definite link between marijuana foods and societal problems, said Dr. Al Bronstein, medical director of the Rocky Mountain Poison and Drug Center.

Still, Bronstein said, there’s reason to be concerned. The delayed effect of edibles can lead users to eat too much, causing severe intoxication and side effects that may require hospitalization.

Anyone who has smoked weed knows the high hits in a matter of seconds. It can be powerful, depending on the potency of the pot, but it usually disappears within a couple of hours.

Edibles work differently. The high doesn’t start for at least half an hour after consumption, and when it does, it’s typically heavier and “trippier” than a smoking stone. It also tends to last much longer.

Many people who eat marijuana for the first time aren’t prepared for the waiting. They’re used to smoking and getting an instant high.

“What we’re seeing with edibles is that the effect is delayed for approximately 30 minutes, depending on the person,” Bronstein said. “People get impatient for the effect and will take more, and then the symptoms are more pronounced than what they were expecting.”

Cannabis alone doesn’t kill, but it is possible to overdose and experience unpleasant side effects. These can include anxiety, panic attacks, dizziness, nausea and vomiting, and a sensation of dying. They can require hospitalization.

But authorities are already pointing to edibles as the possible cause in other cases. In April, a Denver man killed his wife after eating marijuana candy. The month before, a Wyoming college student jumped to his death from a balcony overlooking the lobby of a Denver hotel. He had eaten more than one cookie containing six doses of cannabis each. The student’s autopsy listed marijuana intoxication as a “significant contributing factor” in his death. But police as yet have no evidence the murder was caused by edible pot.

Possibly the most important issue for those concerned about edibles is dosing and portion sizes. Many products include multiple doses and are supposed to be cut into small pieces. That’s not easy to do, Bronstein said.

Experts also worry about children. Many people who wouldn’t smoke weed feel comfortable keeping edibles around the house – sometimes too close to curious kids. The best solution: using childproof packaging and locking the pot away.

According to a study published in JAMA Pediatrics last year, since legalization there has been a significant increase in the number of children treated at Children’s Hospital Colorado in Aurora after eating marijuana.

Bronstein said the best way to tackle the problems linked to edibles is with education.

“It’s kind of akin to the education about alcohol – to drink responsibly,” he said. “People need to eat these edibles responsibly, and they have limited experience with these products. That’s the real problem. This is a drug. People need to be respectful of that.”